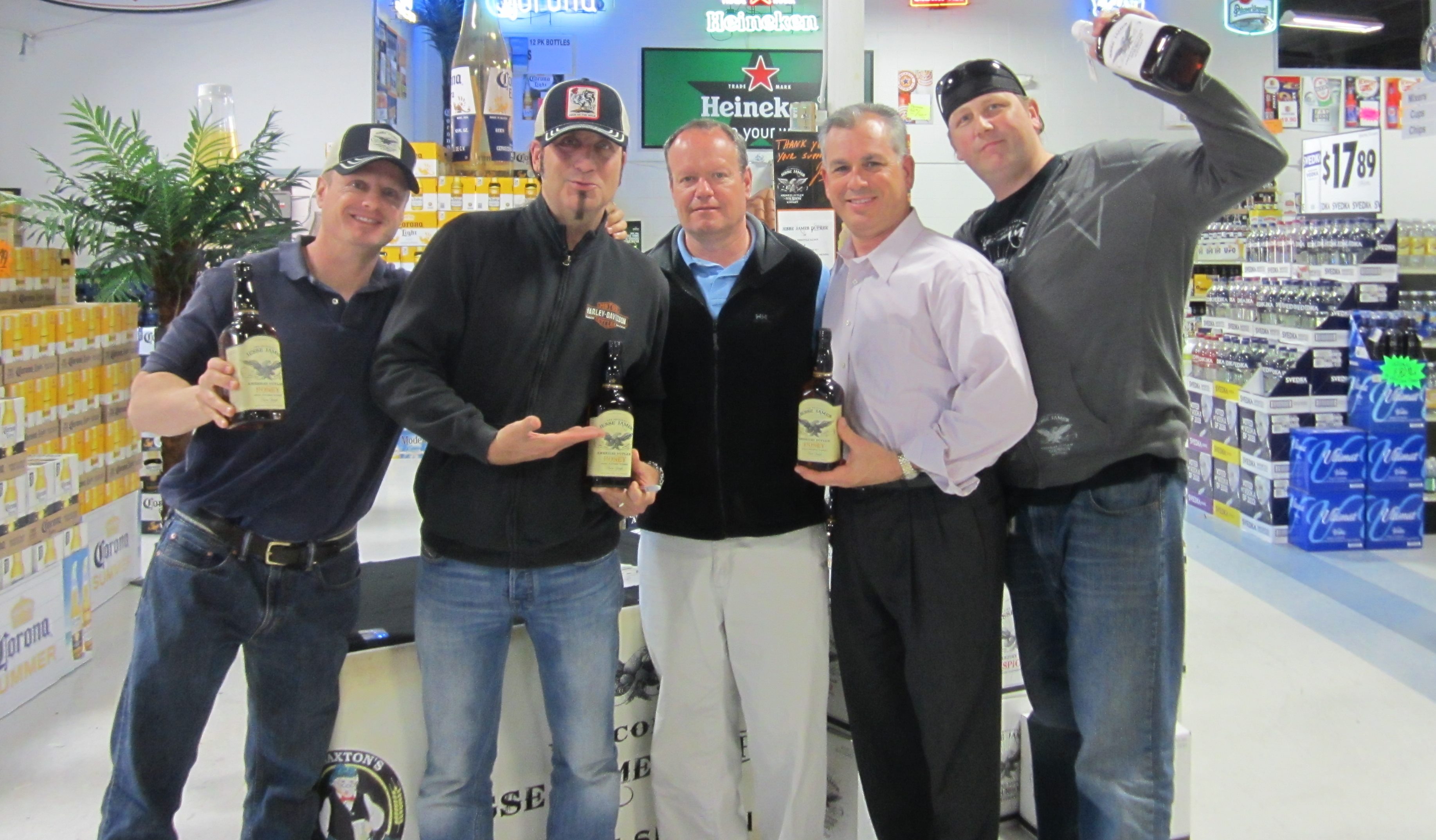 Jesse James Dupree, rock guitarist and lead singer in the band Jackyl, was at Haxton Liquors in Warwick, R.I., to promote the bourbon Jesse James Whiskey. With wholesaler, Johnson Brothers of Rhode Island, Dupree was on hand to promote the “Made in USA” Original, Spiced and Honey Flavored Whiskey that is aged for a minimum of 36 months, twelve months over the two year minimum. He also greeted fans and signed bottles before his May 6, 2013 concert in Providence. 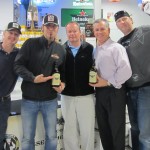 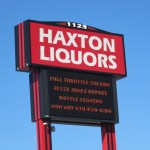 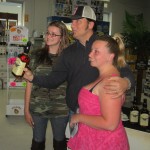