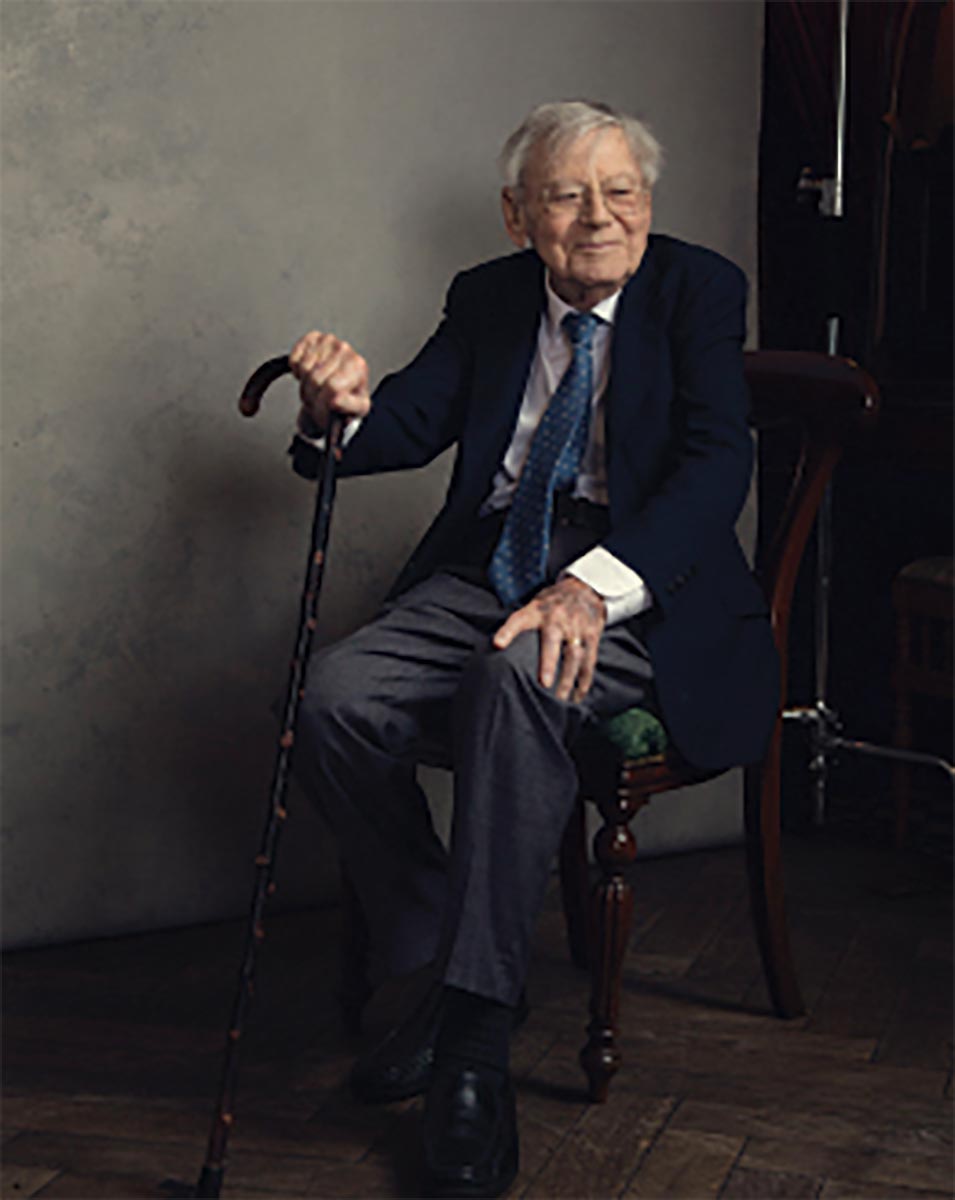 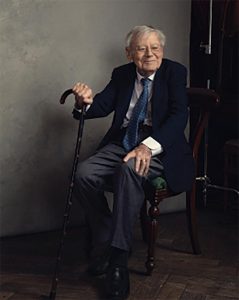 Tom Jago, an industry veteran known for launching such brands as Baileys Irish Cream, Malibu and Piat d’Or, died on October 12, 2018. He was 93. Jago began his career at International Distillers & Vintners (IDV), where he headed up new product development, creating successes for the company which later became Diageo, and for United Distillers, Seagram’s, Whyte & Mackay and more. He is credited with brand successes ranging from the Six Classic Malts range, Johnnie Walker Blue Label, Hennessy, Chivas Regal 18 Year Old, Martell, The Dalmore and Jura, among many others. Jago’s was Co-founder of The Last Drop, a luxury spirits négociant that was formed in 2008 with industry veteran James Espey, a friend and colleague for 40-plus years. Of his passing Espey wrote in tribute, “He had a natural creative flair and was quite happy to try things that were completely different and go against the stream. It is this trait which informed his career from the early days right up until he died.”