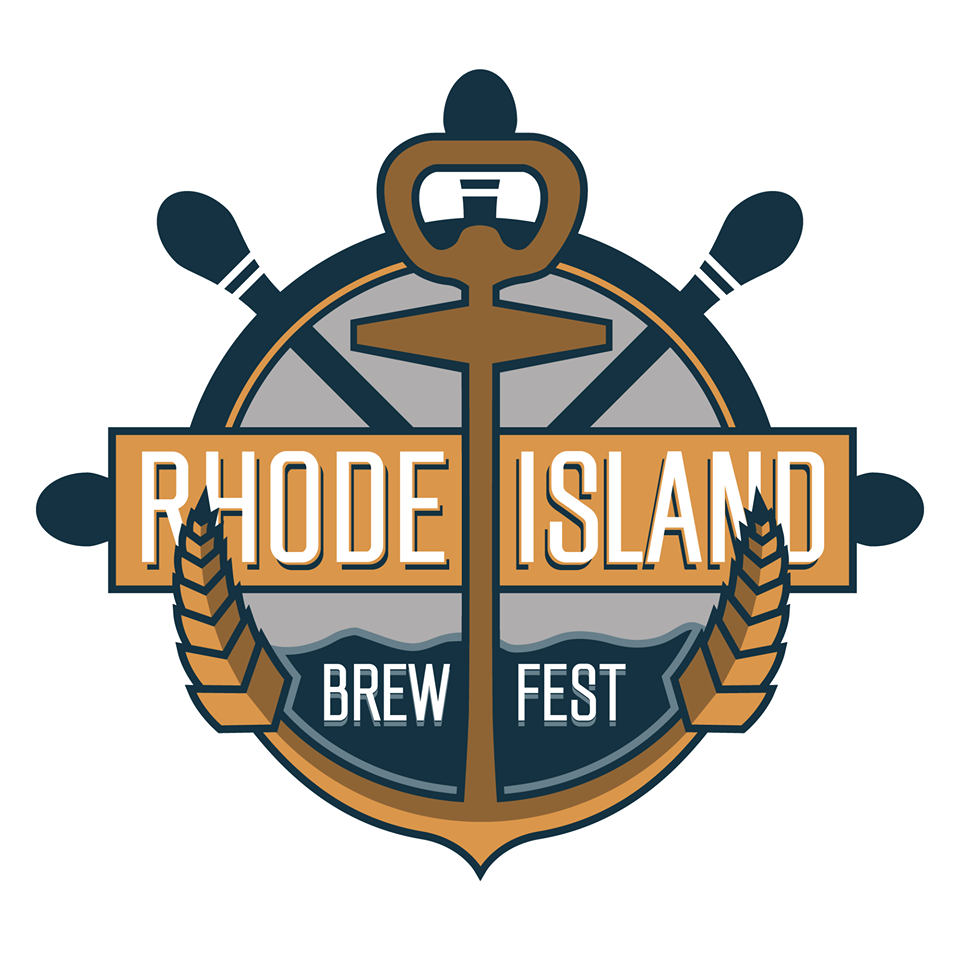 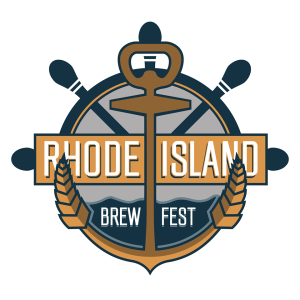 WHAT: Time for the sixth annual Rhode Island Brew Fest, a celebration of American craft breweries featuring the best brews the Ocean State has to offer. More than 50 breweries with over 175 beers to sample from will be showcased in two, three-hour sampling sessions.

WHERE: The Pawtucket Armory at 172 Exchange Street in Pawtucket, Rhode Island.

Each session will feature live music, local vendors and a food court. A portion of every ticket sold is donated to the Rhode Island Brewers Guild. The Rhode Island Brew Fest is a 21+ event. No one under the legal age will be admitted, including minors, children, infants and babies. Pets are not allowed. Produced by Gray Matter Marketing.