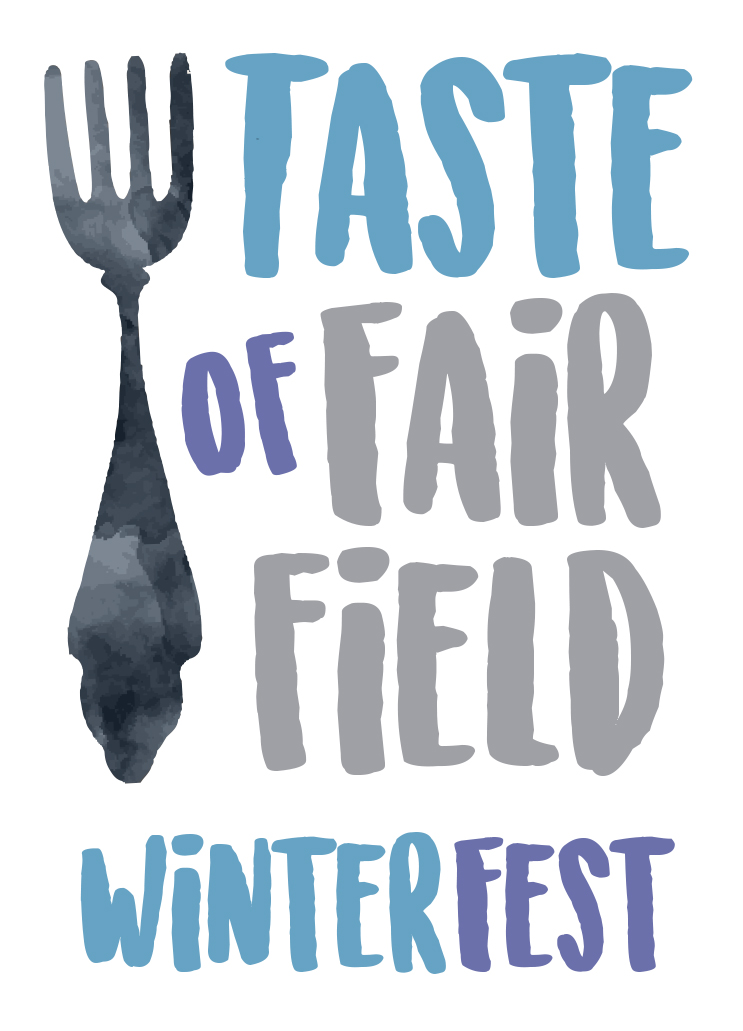 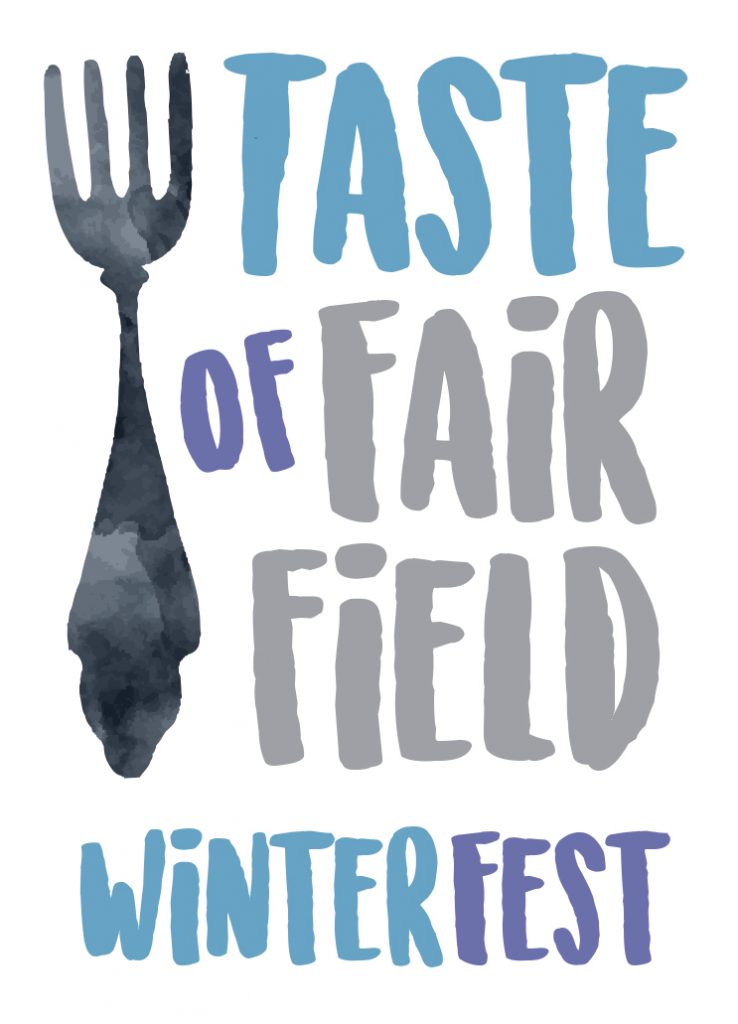 WHAT: The Taste of Fairfield – WinterFest will take place at the Brooklawn Country Club on January 26, 2020. Hosted by TownVibe/Fairfield Magazine, the annual event brings together a variety of restaurants, markets, vintners, distillers and brewers under one roof including Fifth State Distillery (formerly Asylum Distillery), Litchfield Distillery, Three Meadows Spirits and Fairfield Craft Ales. The theme of this year’s winter event is comfort and party food, including popular Super Bowl party fare. There will be live music and comedy routines, plus the chance to enter a bowling tournament, held at the facility’s bowling alley. Part of the proceeds from the event will benefit Operation Hope. Pre-purchased general admission and VIP passes are on sale.