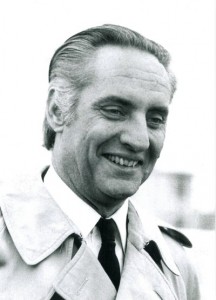 It is with great sadness that Kobrand shares the news of the passing of Jean Taittinger, Honorary Chairman of Champagne Taittinger, on September 23, 2012.