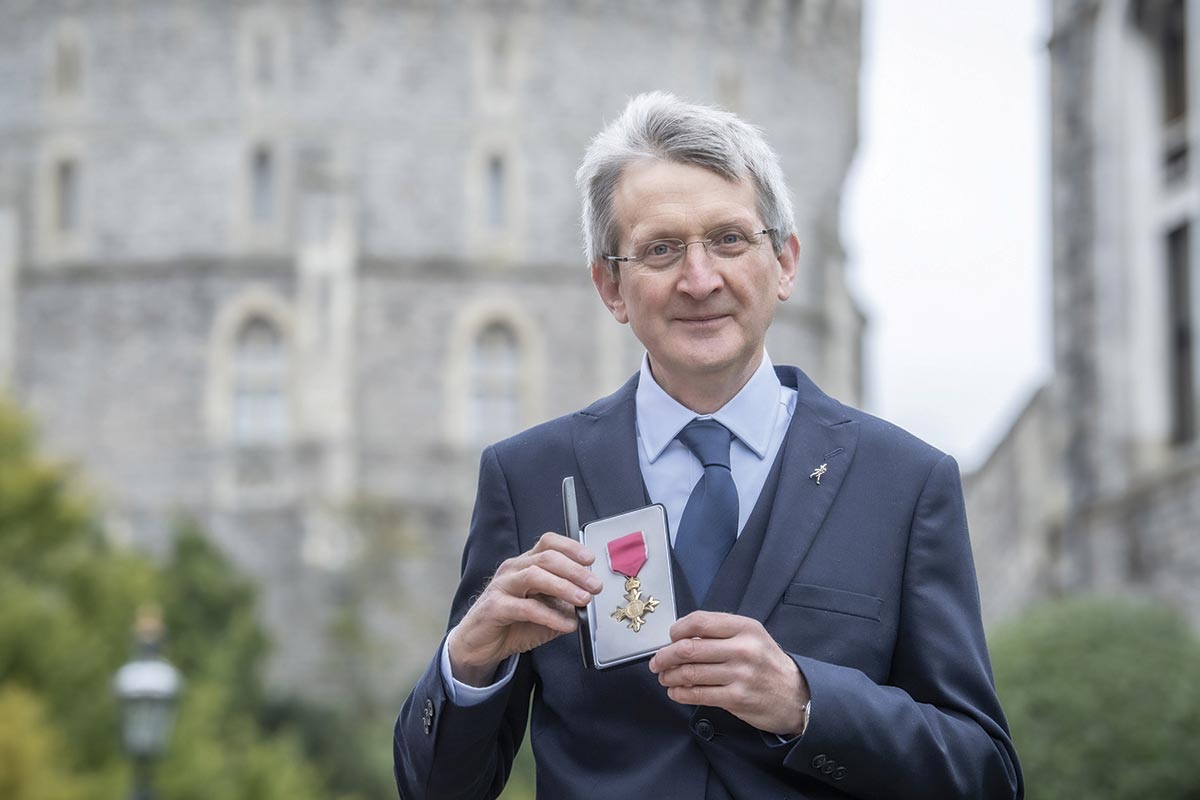 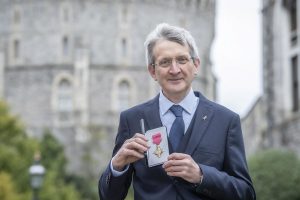 Johnnie Walker Master Blender Dr. Jim Beveridge was awarded an Order of the British Empire (OBE) by Queen Elizabeth for his outstanding service to the Scotch whisky industry on October 25. Recognizing his career spanning almost four decades with Diageo, Beveridge was presented with his OBE medal during an investiture ceremony at Windsor Castle. The accolade comes as Johnnie Walker Scotch whisky prepares to celebrate its 200th anniversary in 2020. Dr. Beveridge is only the sixth person in two centuries of the company’s history to have held the position of Master Blender, the first being founder John Walker himself. Based at Diageo’s blending rooms in Menstrie, Clackmannanshire, Beveridge leads a team of 12 blenders across the company’s Scotch whisky brands. He also works closely with distillers, coopers, coppersmiths and all the craftspeople involved in Scotch whisky production.