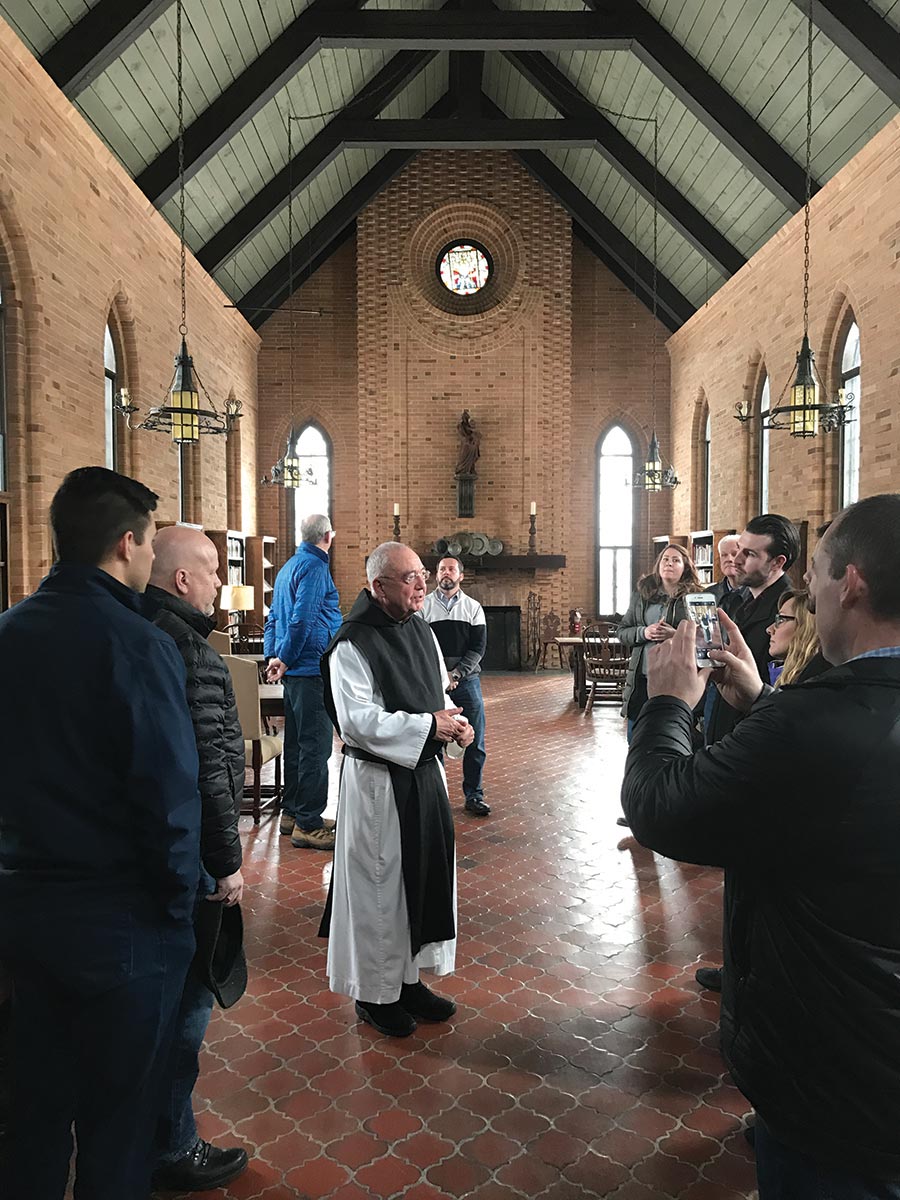 Johnson Brothers of Rhode Island launched the Trappist ales of Spencer Brewery in February and recently visited the brewery located at St. Joseph’s Abbey in Spencer, Massachusetts. The abbey and brewery are home to a community of Trappist monks, who follow the Benedictine tradition of ora et labora [prayer and work]. It is also the first American Trappist brewery, one of only 12 worldwide. The monks pursue a simple life of contemplative prayer, manual labor and hospitality. The brewery helps support the monks and their charitable outreach. While the brews are made available to the public via distributorships, the brewery is not open to the public for tours or tastings. 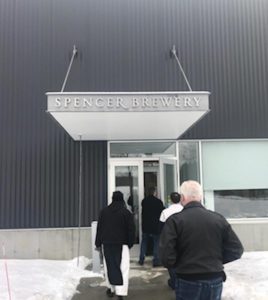 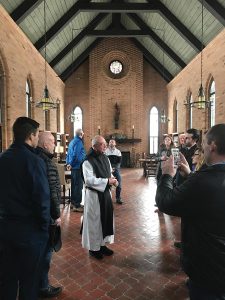 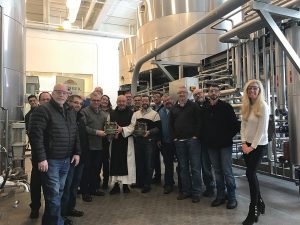 Father Isaac Keeley and the Johnson Brothers sales team during the tour of Spencer Brewery. 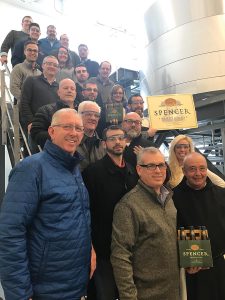 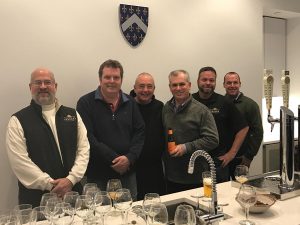 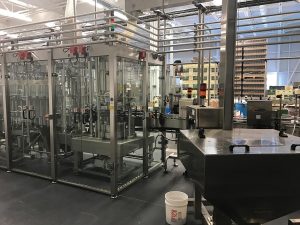