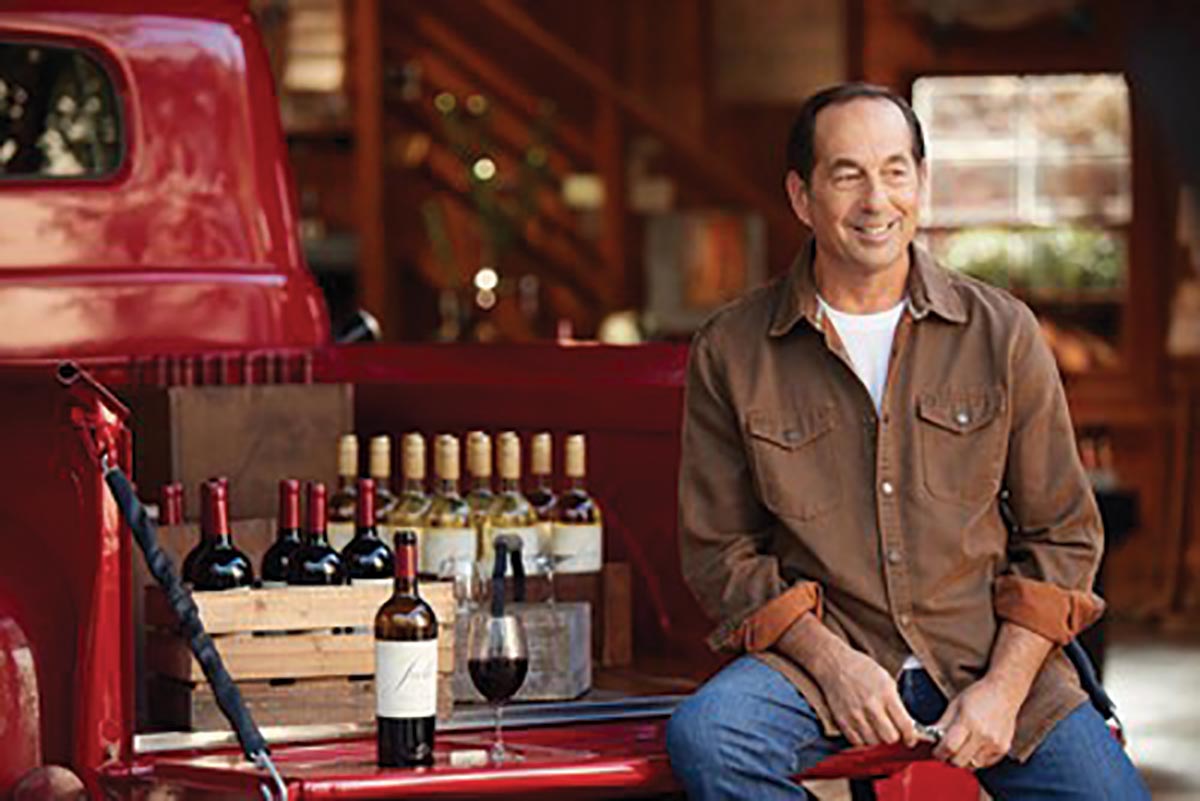 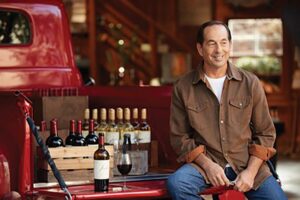 Josh Cellars has been named 2021 American Winery of the Year by Wine Enthusiast. Josh Cellars was created in 2005 by vintner Joseph Carr as a tribute to his father, Josh, starting with one wine, Cabernet Sauvignon, sold out of the back of his truck. Now with 11 popular varieties, including two sparkling selections from Italy, and a Reserve portfolio of fine wines from California’s best growing regions, Carr partnered with Deutsch Family Wine & Spirits to manage the sales, marketing and production for Josh Cellars, tapping Wayne Donaldson to lead winemaking. Under the direction of Deutsch Family Wines & Spirits, the brand is the number one premium table wine in America, selling more than 4 million cases per year. Josh Cellars has donated more than $1 million to charitable organizations across the country, through direct donations and proceeds from the annual release of the Josh Cellars Reserve Lodi Cabernet Sauvignon.