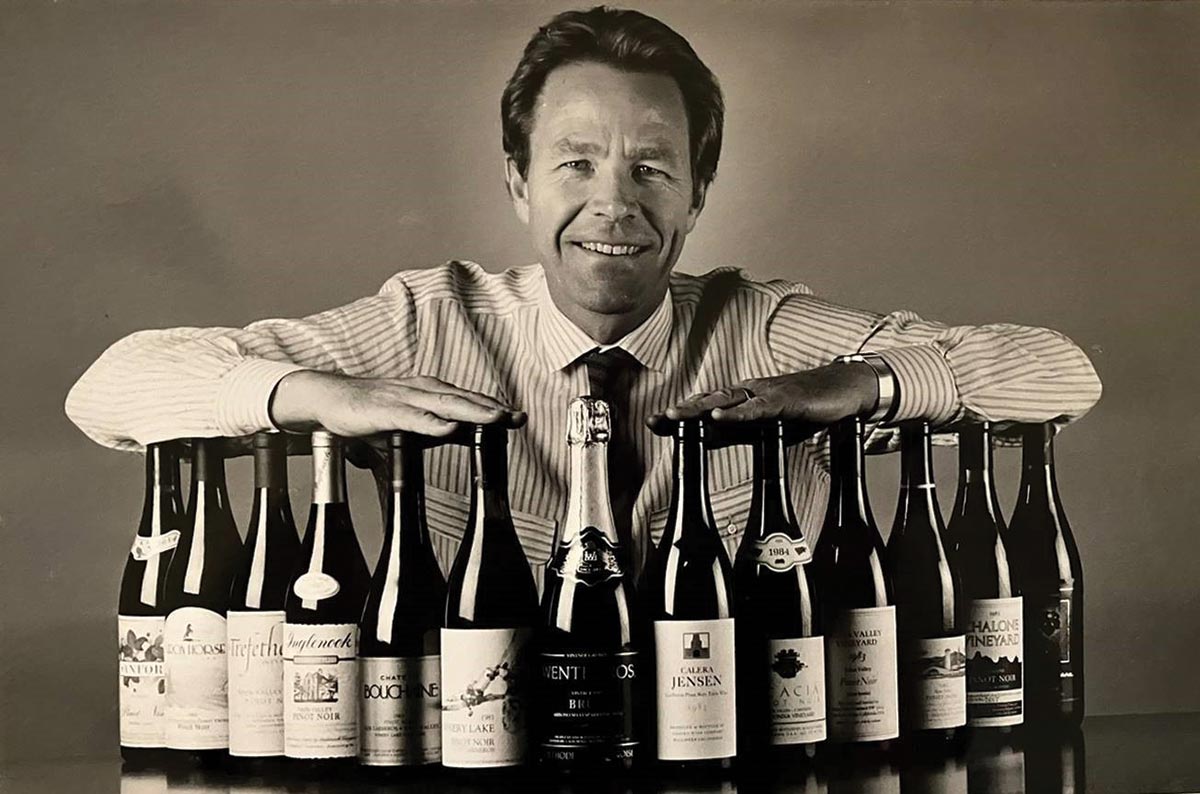 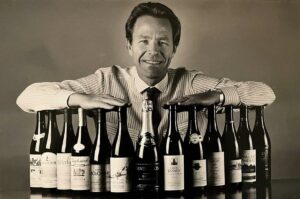 Josh Jensen, the founder of Central Coast’s Calera Wine Company, a visionary in the American wine community and the pioneer of luxury California Pinot Noir, died on June 11. He passed away peacefully at his home at the age of 78. Universally respected by his peers with numerous accolades, awards, articles and recognitions among the international wine world, Jensen played a pivotal role in establishing Pinot Noir as one of North America’s great varietal wines. Through his innovation and leadership, he helped to redraw the map of California wine, earning the Central Coast accolades as one of the world’s great cool-climate Pinot Noir regions. While doing so, he built Calera into a revered winery, which is one of the only wineries in the world with its own AVA. In August 2017, after a storied 43-year career guiding Calera and with three grown children each pursuing careers outside the industry, Jensen sold Calera to The Duckhorn Portfolio.