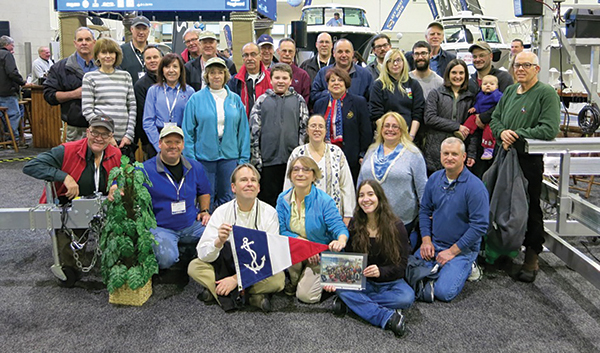 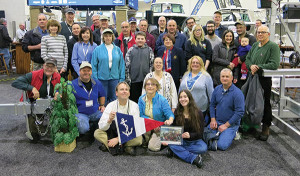 In February, the Rhode Island Convention Center welcomed the Providence Boat Show and KEEL Vodka Yacht Club Challenge. In its second year, entrants in the challenge had to rally support within their yacht club to show up with the most attendance. Edgewood Yacht Club on Narragansett Bay held on to their winning title. KEEL Vodka provided libations for the event. KEEL Vodka is a premium light spirit with a smooth finish and half the calories of regular vodka. KEEL Vodka is distributed via M.S. Walker in Rhode Island.