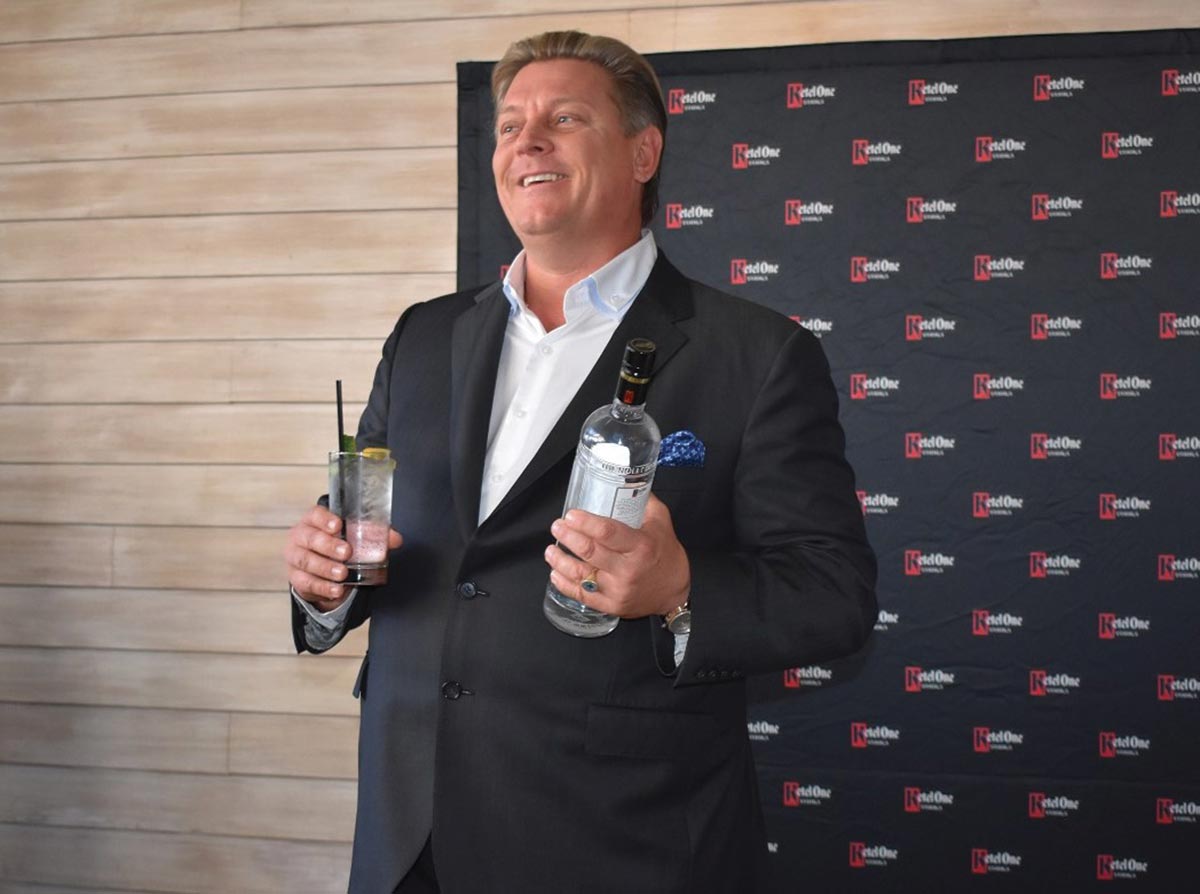 Diageo and Brescome Barton hosted a lunch and tasting event with Carl Nolet, Jr., Executive Vice President of Nolet Spirits USA, at the Artisan in Southport on March 6. Guests enjoyed a lunch and education session led by Nolet, with cocktails prepared with Nolet Spirits, including Ketel One Vodka, Ketel One Citroen and Ketel One Oranje. After giving a talk on the Netherlands-based Nolet Spirits, a company that has been in his family for 11 generations, Nolet posed for photos and signed bottles for trade guests. 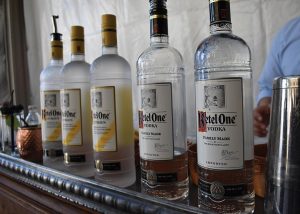 Ketel One Vodka, Ketel One Oranje and Ketel One Citroen were featured during the cocktail hour leading up to the brand presentation. 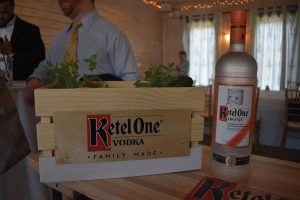 Ketel One Oranje on display. 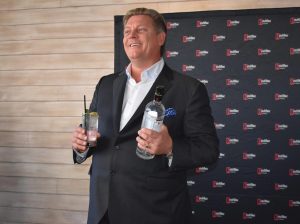 Carl Nolet, Jr. discussed Nolet Spirits and Ketel One Vodka. He is the 11th generation to represent Nolet distillery, which is based in Schiedam, Holland. The family has been making spirits for the past 325 years. 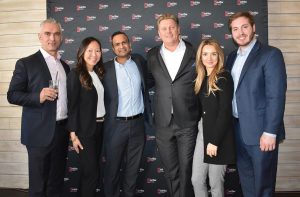 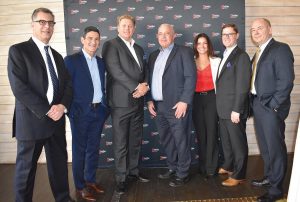 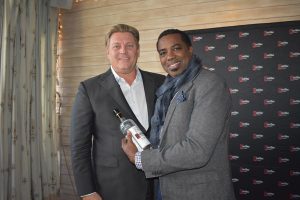 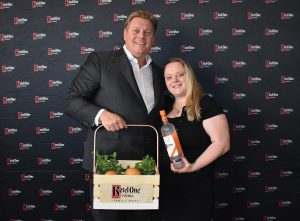 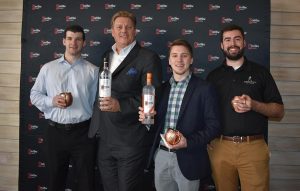