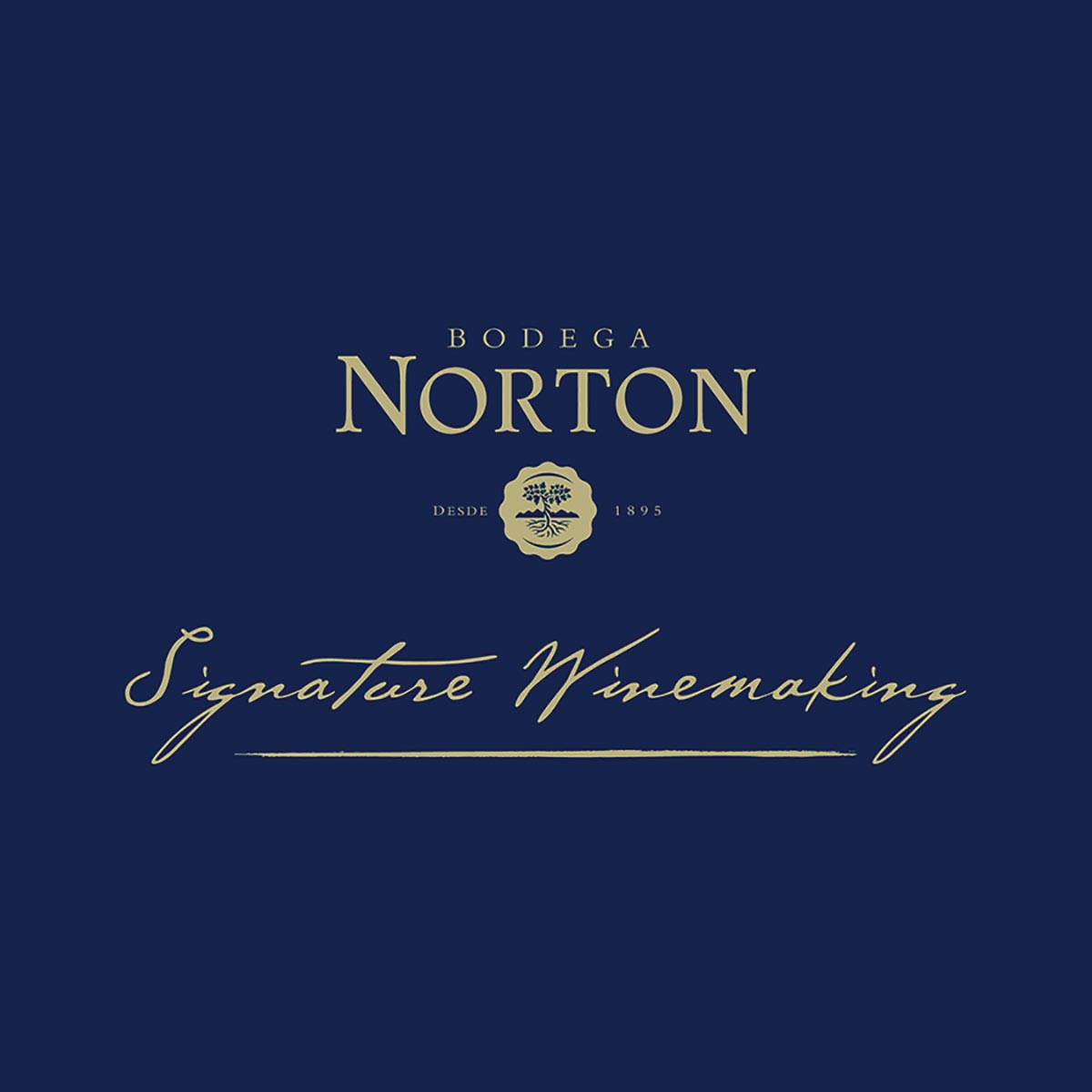 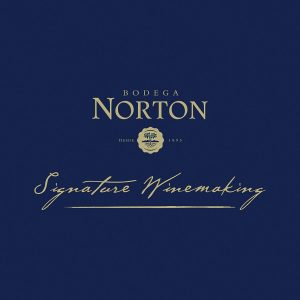 Kobrand Corporation is set to add Argentina’s Bodega Norton to its portfolio, effective January 1. Kobrand will be the exclusive U.S. importer for the brand and responsible for all sales and marketing activities in the United States. With a history encompassing 125 years, Bodega Norton is one of the most recognized Argentinean wineries in the world, operating five vineyards within Luján de Cuyo, a region near the foothills of the Andes Mountains, and holdings in the Uco Valley and Patagonia regions offering different wines across a range of tiers. Bodega Norton is known for its emphasis on Malbec and red blends. Founded in 1895 as the first winery in Mendoza by English engineer Edmund James Palmer Norton, Bodega Norton was purchased in 1989 by Gernot Langes-Swarovski of the Austrian crystal dynasty. Today the business is run by his son Michael Halstrick, with the winemaking team led by award-winning winemaker David Bonomi.