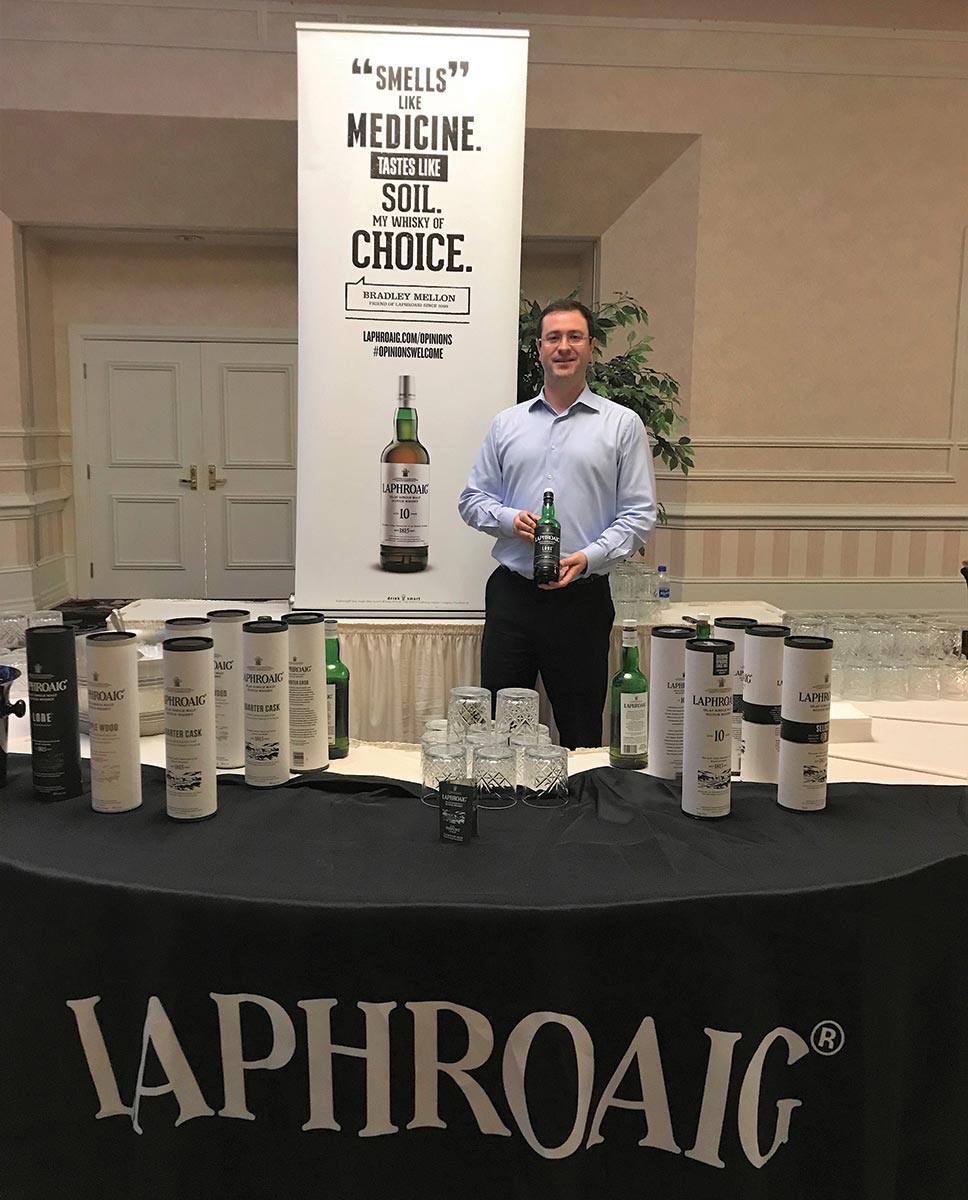 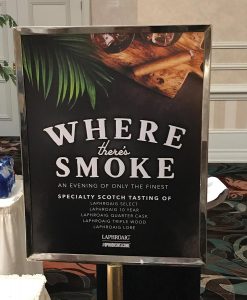 Laphroaig was featured during the Where There’s Smoke event at Foxwoods on July 28. 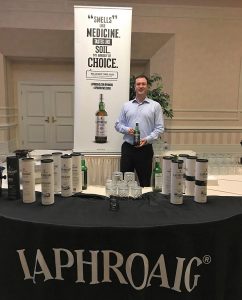 Mike DePasqua, Connecticut State Manager, Beam Suntory with Laphroaig Lore, a 2016 addition to the range made up of whiskies aged in a combination of quarter casks, sherry casks and reused peated casks. 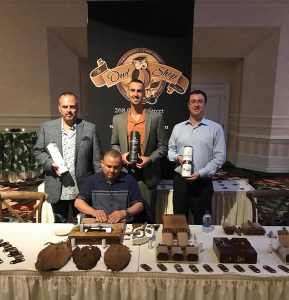