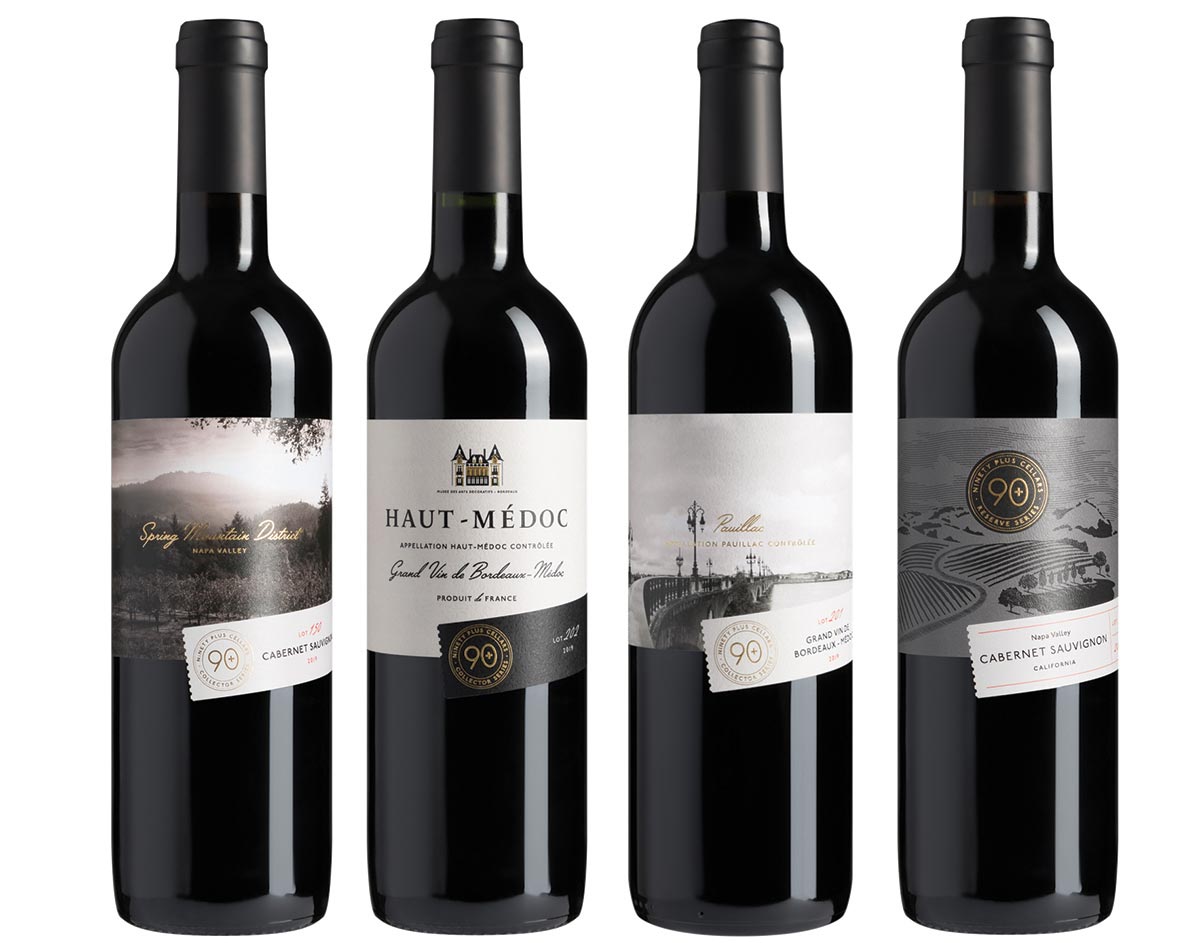 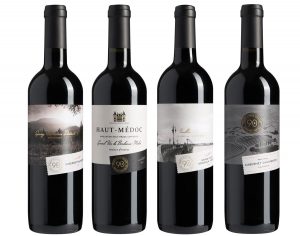 Latitude Beverage Company added several wine offerings for the Connecticut market heading into fall 2021. First, from the 90+ Cellars New Reserve and Collector Series Selections comes Lot 150 Spring Mountain District Cabernet Sauvignon, Napa Valley, with a new vintage. The limited-edition Collector Series release was unveiled in 2017 as a special commemorative wine celebrating 90+ Cellars’ 150th lot. The new vintage is only the second time 90+ Cellars has released this wine, which was sourced from one of Napa’s most historic mountain wineries. Lots 201 and 202 are two new wines from Bordeaux: with Lot 202 a Reserve selection from Haut-Medoc, a blend of Cabernet Sauvignon and Merlot grown on a vineyard nestled in between Margaux and Saint-Julien, and Lot 201, a Collector Series selection from Pauillac, featuring a blend of 75% Cabernet and 25% Merlot, grown on 30-year-old vines and aged in French oak for 12 months. 90+ Cellars Lot 94, a popular Napa Valley Cabernet Sauvignon, is back for a new vintage in a new, premium package. Lot 94 is one of the brand’s top-selling reserve selections and showcases full-bodied Napa Valley fruit for under $20.