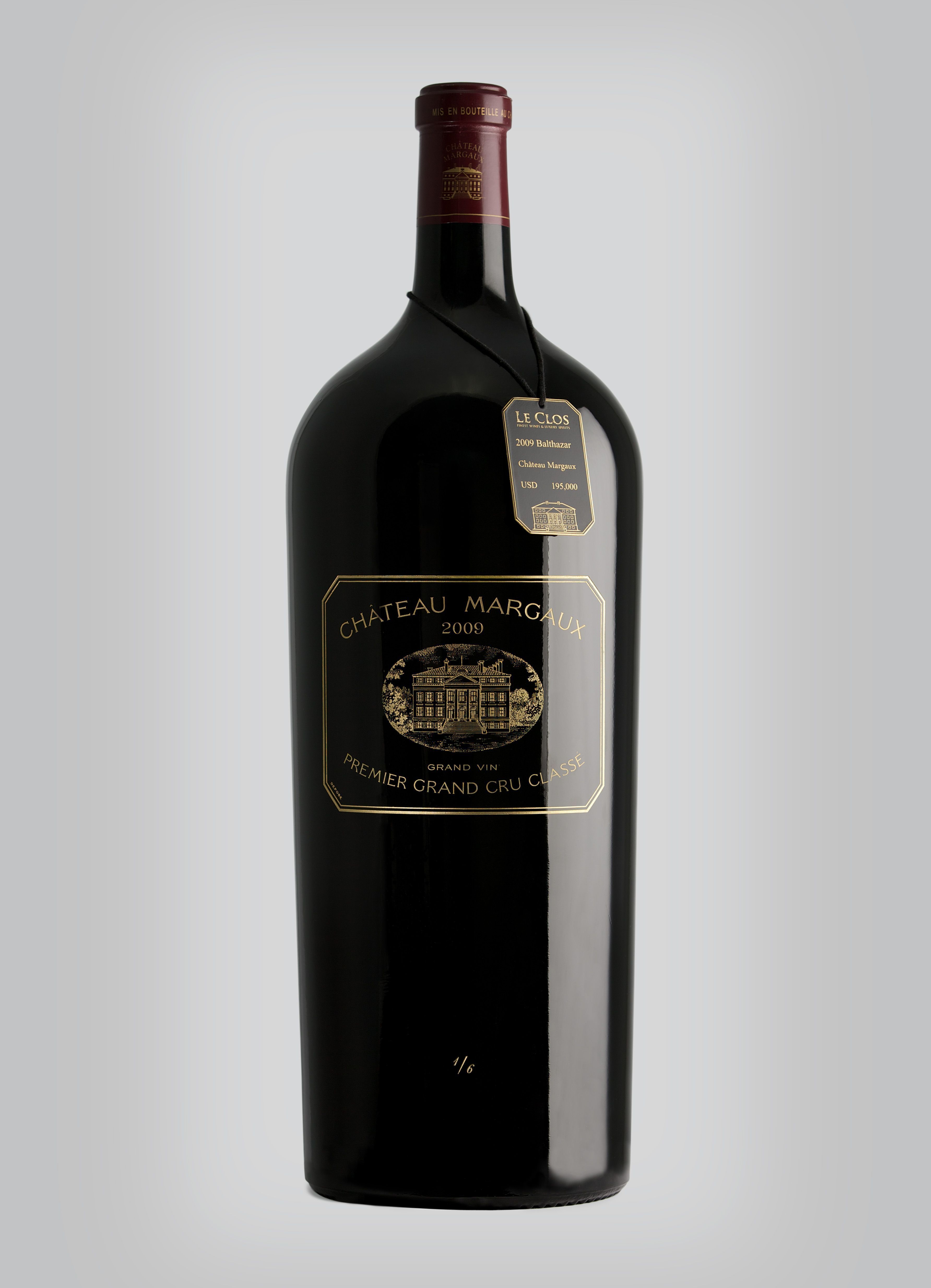 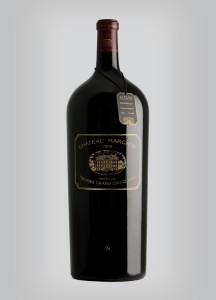 Wine merchant Le Clos unveiled a Balthazar (12 L) of Château Margaux 2009 at the cost of USD 195,000, making it the world’s most expensive bottle of red wine to ever be retailed. Le Clos, retailer of fine wines and luxury spirits, is the globally exclusive partner selected to offer the Château Margaux Balthazar which is on display at Le Clos’ flagship store at Dubai International. This is the first time in the history of Château Margaux that Balthazars have been bottled. The 2009 vintage, which can be aged for over a century, is widely reputed to be one of the best vintages ever produced by Château Margaux. Only six Balthazars have been produced, of which only three will be offered for sale.