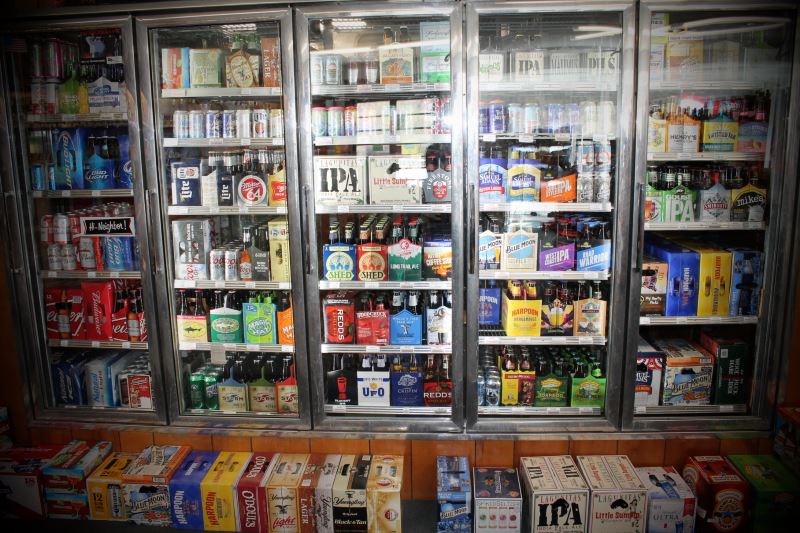 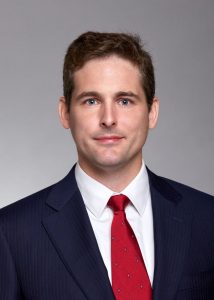 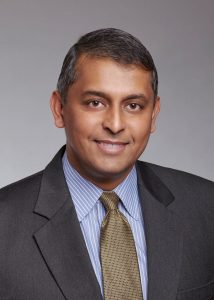 By Andy Corea and Brian Fischer

Connecticut has tripled its number of craft breweries since 2011. As craft breweries increase in number locally and nationwide, the potential for market confusion and conflicts among brands increases. Brewers should be careful when selecting names for breweries and individual beers.

A Google Search is a Good Place to Start but a Bad Place to Finish.

• U.S. trademark law prohibits use and/or registration of a mark that is likely to cause confusion with a prior-existing trademark. Determination of confusion depends primarily on the similarity of marks and relation of the associated goods. All beers are considered identical for trademark purposes, so applying the mark to a specific variety of beer won’t avoid potential confusion.

• Trademarks can be filed up to three years ahead of use, so it is possible that another brewer has filed a trademark application for a similar name but is not using it yet. In such a case, internet search engines may not pick up the filing. More comprehensive searching can greatly reduce the risk of a rejection at the U.S. Patent and Trademark Office (USPTO) or a dispute with another brewer.

• Registering a trademark is not required, but it can be very beneficial – especially in the case of a dispute. The USPTO will refuse registration of a new trademark that is confusingly similar to a registered mark, but it does not search for prior unregistered use. Registering the trademark also makes it easier for other brewers to find the mark when they conduct their own clearance searches. The existence of the registration is useful in avoiding disputes or resolving disputes quickly and efficiently.

• The USPTO fee for filing a trademark application is $225-275, in addition to any legal service fees.

Agree to Disagree: the USPTO May Not Accept Agreements Among Brewers.

• When encountering a refusal at the USPTO, applicants often contact the owner of the cited registration to obtain a consent or co-existence agreement. Recent USPTO cases involving craft breweries demonstrate that trademark examiners will not simply rubber stamp these agreements and withdraw refusals.

• The USPTO treats all beers as legally equivalent, so agreements must make specific arrangements to avoid confusion. Examples include restrictions on the visual representations of the marks and geographic restrictions on distribution. These restrictions must allow the USPTO to conclude that if the agreement is followed, consumer confusion is unlikely.

Here There Be Monster(s)

• In 2014, Monster filed 60 trademark oppositions at the USPTO2, and it continues to litigate trademarks actively.

• Trademark oppositions are lawsuits filed with the administrative tribunal at the USPTO (The Trademark Trial and Appeal Board). Oppositions include discovery, motions and depositions, so they are complicated and can become expensive very quickly.

• States generally require an entity to conduct business under its legal name, the name appearing on its formation documents filed with the appropriate governmental agency. For a business to operate under a name that is different from, or a variation of, its legal name, often referred to as an assumed or fictitious name, additional filings may be required with the jurisdictions in which the business is conducted. In Connecticut, a fictitious name must be registered with the office of the town clerk in the town in which business is conducted or transacted.

• Legally registering an assumed name is not an alternative for registering a trademark with the USPTO. In fact, multiple businesses may use similar fictitious names if steps are not taken to register a trademark.