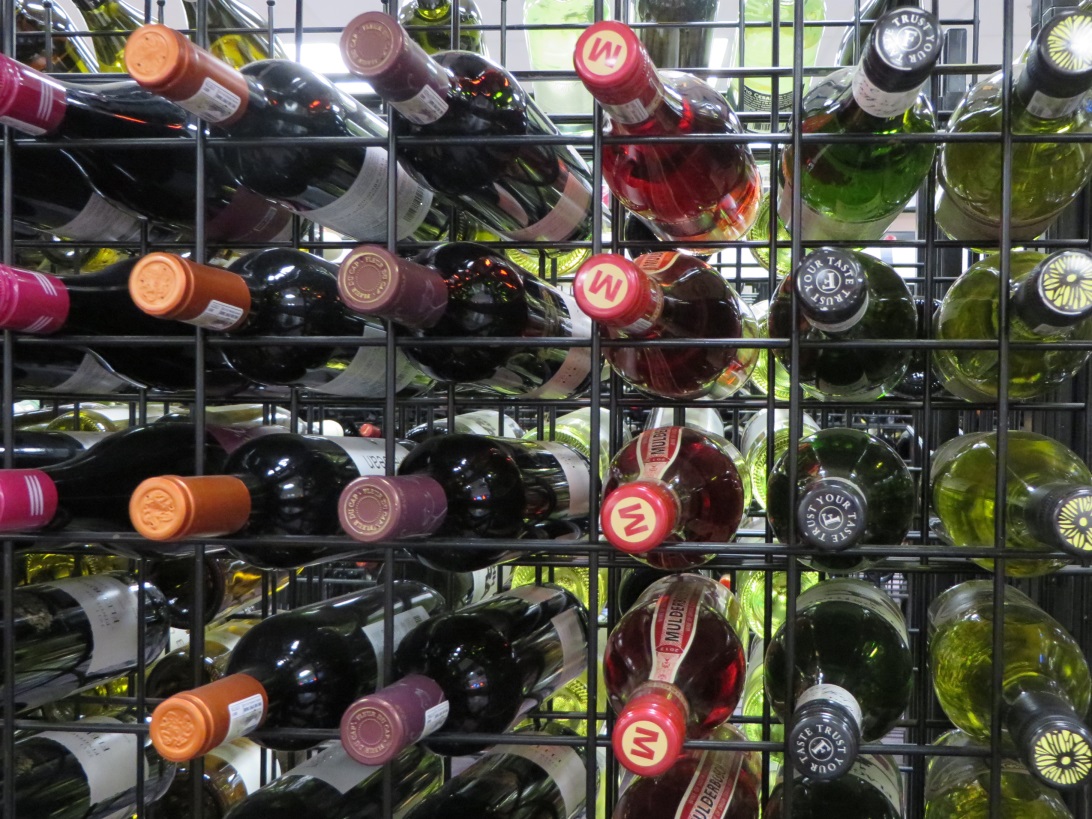 Connecticut lawmakers weighed a number of bills this session that affect various members of the beverage industry. Full bills and public testimony can be viewed at www.cga.ct.gov. The legislative session closed May 7, 2014 at midnight. Many bills died, a handful passed and few were tabled for the year. The rundown of beverage-related bills is as follows:

The environmental advocacy group ConnPIRG failed in their attempt to get passed the bill that aimed to expand the number of Connecticut’s recyclable beverage containers—including wine bottles, liquor bottles and nips. “It was just not popular. It wasn’t something that representatives wanted to take on this year,” said Josh Hughes of the Connecticut Package Stores Association. “It’s not needed. It’s an archaic system to try to get more recyclables in—we have single-stream that takes care of that problem.”

The bill proposed by Sen. Kevin Witkos (R) to establish a pilot program for sales tax-free period for beer, wine and liquor did not pass.

The failed act had aimed to allowing free wine tastings on premises where wine kits are sold.

The failed act aimed to prohibit untimely shipping and unauthorized deliveries of alcoholic liquor by manufacturers and out-of-state shippers.

The failed act had proposed a floor-stock allowance for beer.

The act had proposed to allow restaurant and cafes to sell growlers of beer at retail.

The failed act had proposed to extend credit to alcoholic liquor retailers from manufacturers and wholesalers.

The act will streamline the alcoholic permitting process.

This act will “allow bona fide non-commercial organizations and charitable organizations to hold one alcoholic liquor permit for multiple events in a calendar year.”

House Bill 5429: Was given a favorable report, but tabled for the calendar year.

The act proposes to establish a craft distillers’ alcoholic liquor permit. The CSPA submitted written testimony on a March 6 public hearing stating “the bill as currently written does not maintain the integrity of the minimum pricing system.” The Connecticut Small Brand Council also submitted testimony that they “cannot support the bill as written.”

Senate Bill No. 297: Was given a favorable report, but tabled for this calendar year.

House Bill No. 5425: Was given a favorable report, but tabled for this calendar year.

The act concerns the sale of farm winery brandy. The Connecticut Farm Bureau Association submitted testimony in support of this bill at the March 6 public hearing.