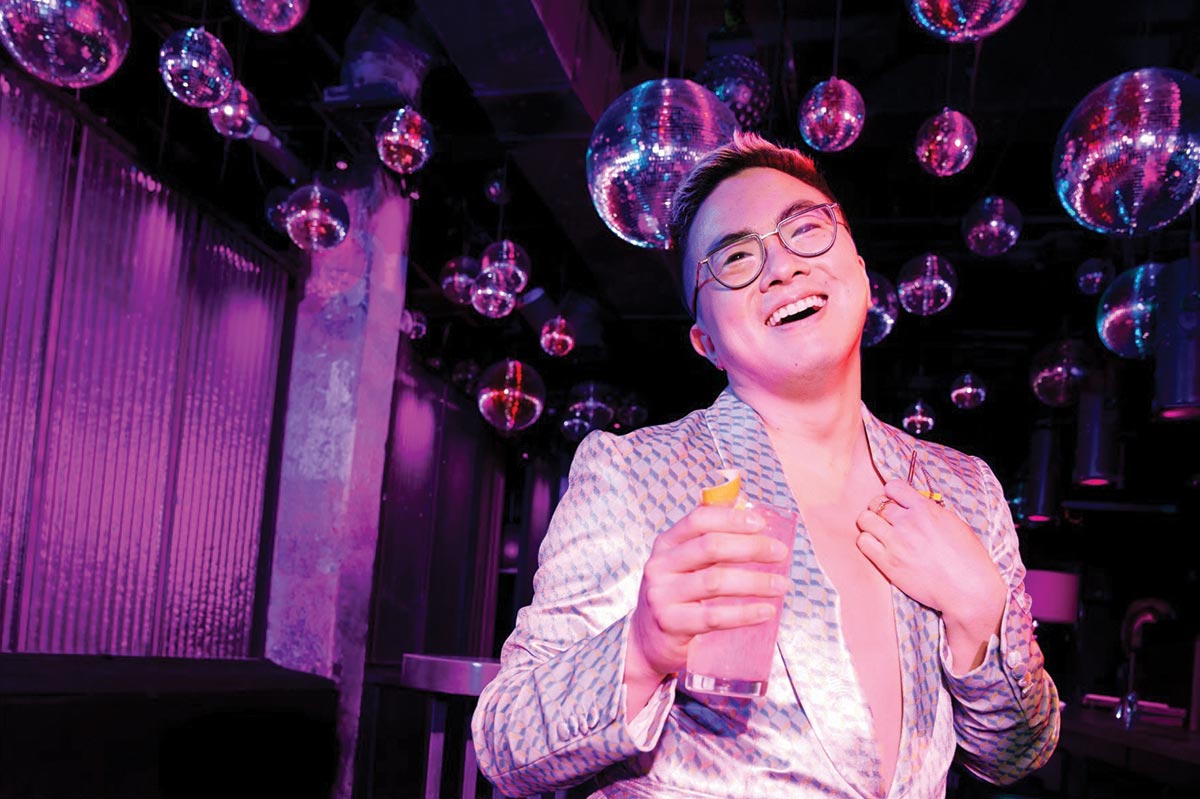 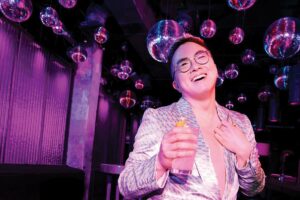 Continuing its 40-plus years of support and allyship for the LGBTQ community, Absolut unveiled its “Out & Open” campaign to pay homage to LGBTQ bars and restaurants, which serve as critical spaces to the community. The ongoing initiative taps voices including actor and comedian Bowen Yang to highlight the impact of LGBTQ bars and restaurants and bring awareness to the steady closing of such venues. Data showed a decline of 15.2% between 2019 and spring 2021, and a 2021 Family Business Survey from PWC showed that only 34% of small businesses have a succession plan. In partnering with the National LGBT Chamber of Commerce (NGLCC), a key goal is to make NGLCC’s training programs around succession planning more accessible to more LGBTQ business owners. Sessions are both in-person and virtual, across multiple cities. An audio-visual series that highlights stories from community members will raise funds. For every online listen to an Absolut “Out & Open” story that began in April and continues through June 30, 2022, Absolut will donate up to $200,000 to fund succession planning education and training. Information is available at absolut.com/us/out-and-open.