Macleod First Woman to Win Whisky of the Year Award 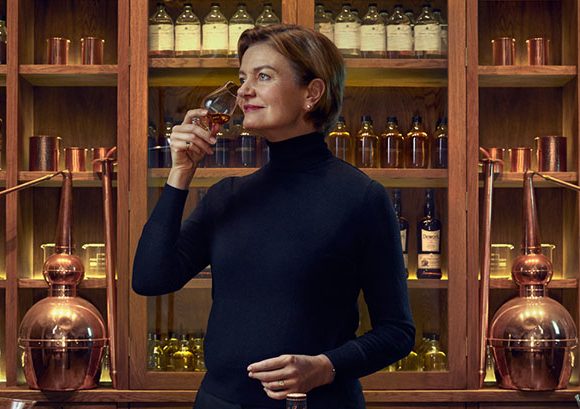 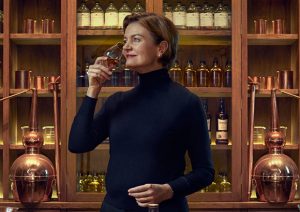 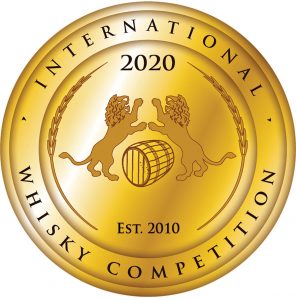 Stephanie Macleod, Master Blender for John Dewar & Sons, is the first woman to win the Whisky of the Year award, and, for the second year in a row, she receives the title of Master Blender of the Year at the International Whisky Competition (IWC) blind tasting judging event. The top recognition, Whisky of the Year, was awarded to John Dewar & Sons – Double 32 Year Old Blended Scotch Whisky, which scored 96.4 points, the highest-scoring whisky of the competition. The 11th edition of the International Whisky Competition took place in Estes Park, Colorado, over four days from June 10 to 14 and received whisky submissions from all over the world. A world-class tasting panel made of whisky, spirits, beer and wine experts blind tasted each whisky on an individual basis and was scored using a comprehensive 100-point scale system developed by Sebastien Gavillet, IWC Head of Tasting Panel. Only three medals are awarded in any category. See the results at whiskycompetition.com/2020-results.