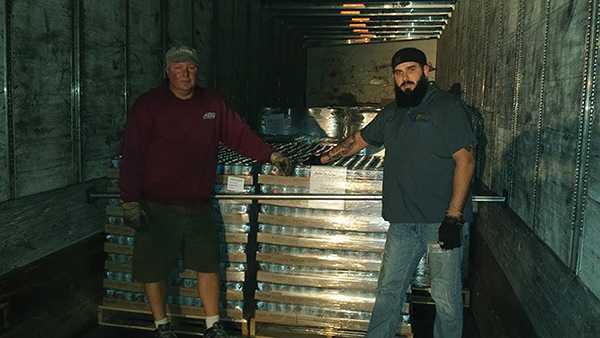 Baxter Brewing Company, the acclaimed all-cans craft brewery in Lewiston, Maine, and a first in New England, is now available throughout Rhode Island. Baxter currently produces three year-round varieties, three seasonal offerings and a series of limited edition specialty beers. All will be made available to retailers, restaurants and bars throughout Rhode Island by the Craft Brewers Guild of Rhode Island, one of the state’s leading distributors of craft beers and part of the L.Knife Companies of beverage distributors. “We are thrilled to add Baxter’s beers to our list,” said J.C. Panio, general manager for craft beer at the Guild. The first shipment to Rhode Island was picked up on October 23, 2014. 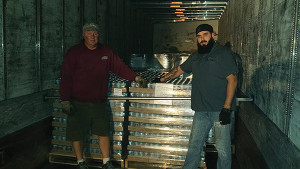 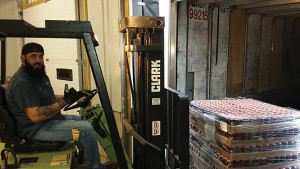