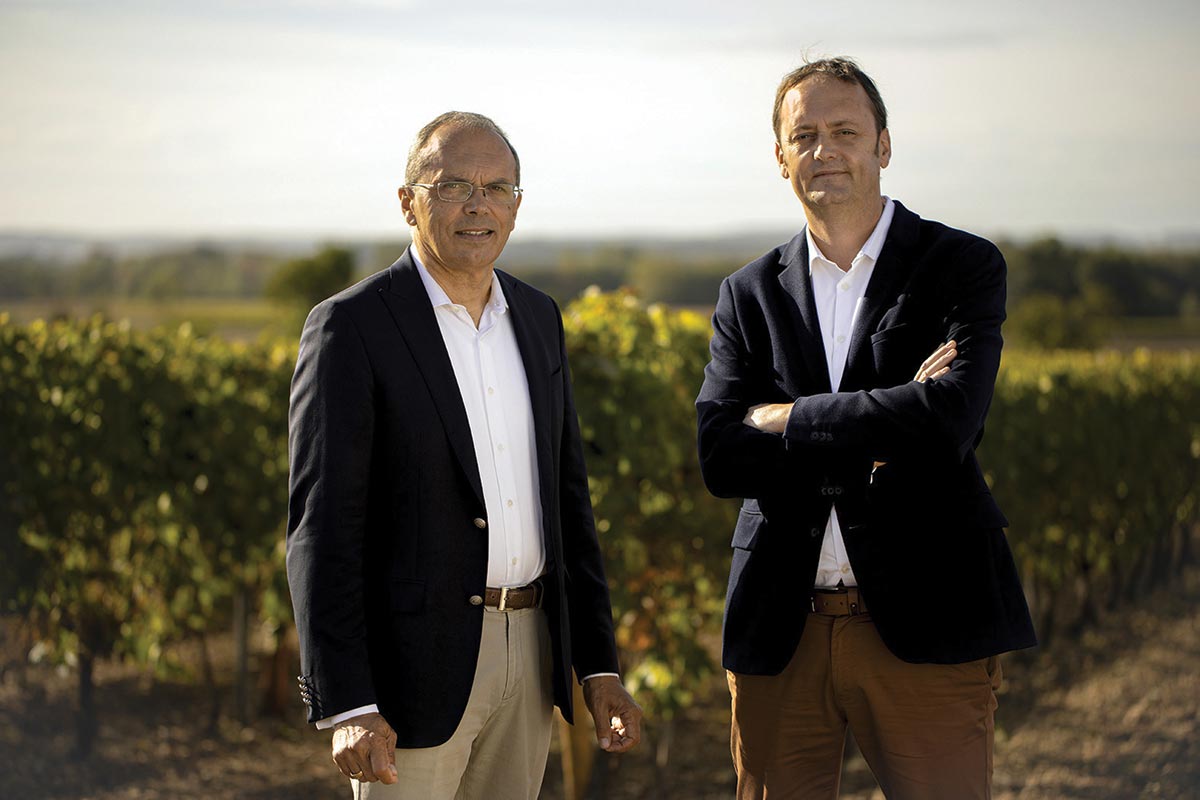 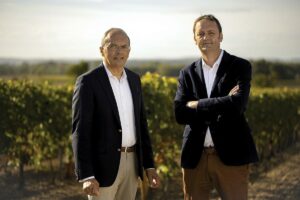 Cognac’s Maison Courvoisier announced the retirement of its sixth Chief Blender Patrice Pinet and the transition of duties to his successor, seventh Chief Blender Thibaut Hontanx in February. Pinet joined Maison Courvoisier as production manager in 1989 and was appointed Chief Blender in 2009. Among his many accomplishments, Maison Courvoisier became the Most Awarded Cognac House, and he created the most luxurious expression of the house: L’Essence de Courvoisier. Hontanx succeeds him as Chief Blender, serving in past integral roles with Courvoisier, most recently as Master Distiller. The house also released a new look that reimagines design codes from the 1800s for its bottles and launched a new campaign commissioned by artist and designer Yinka Ilori, who will serve as its Ambassador of Joy, a role created exclusively for the London-based multidisciplinary contemporary artist.