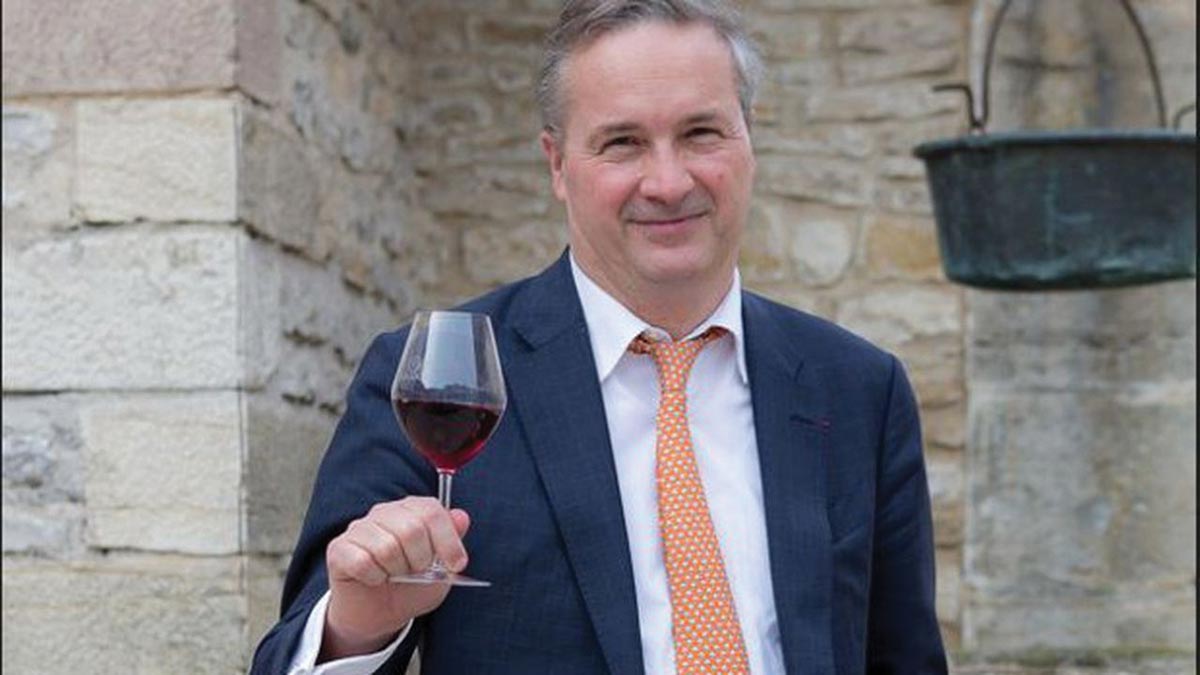 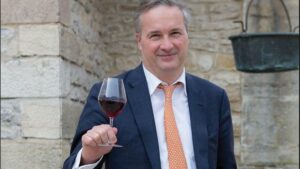 Louis-Fabrice Latour, president of Maison Louis Latour, from Burgundy, France’s most prominent and historic wine producing families, died on Sept. 5 of cancer. He was 58. Latour was the seventh Louis and the 11th generation leader from the award-winning winemaking family, whose iconic business dates back to the 18th century; he took over from his father in 1999. His dedication to the wines of Burgundy and vision grew burgeoning business, which was founded in 1797. First comprised of 114 acres of premiers and grands crus vineyards in Corton, Latour expanded its contemporary-era holdings across Ardèche, Var, Chablis, Beaujolais, Côteaux de l’Auxois and Pierres Dorées. Under his leadership, Maison Louis Latour produces approximately 750,000 cases of wine a year, making it one of the largest négociants in Burgundy. Latour served in numerous leadership roles within the French wine industry and was a well-known and respected personality, educator and ambassador within the international wine community, sharing knowledge from his family’s tradition of creating world-renowned wines.