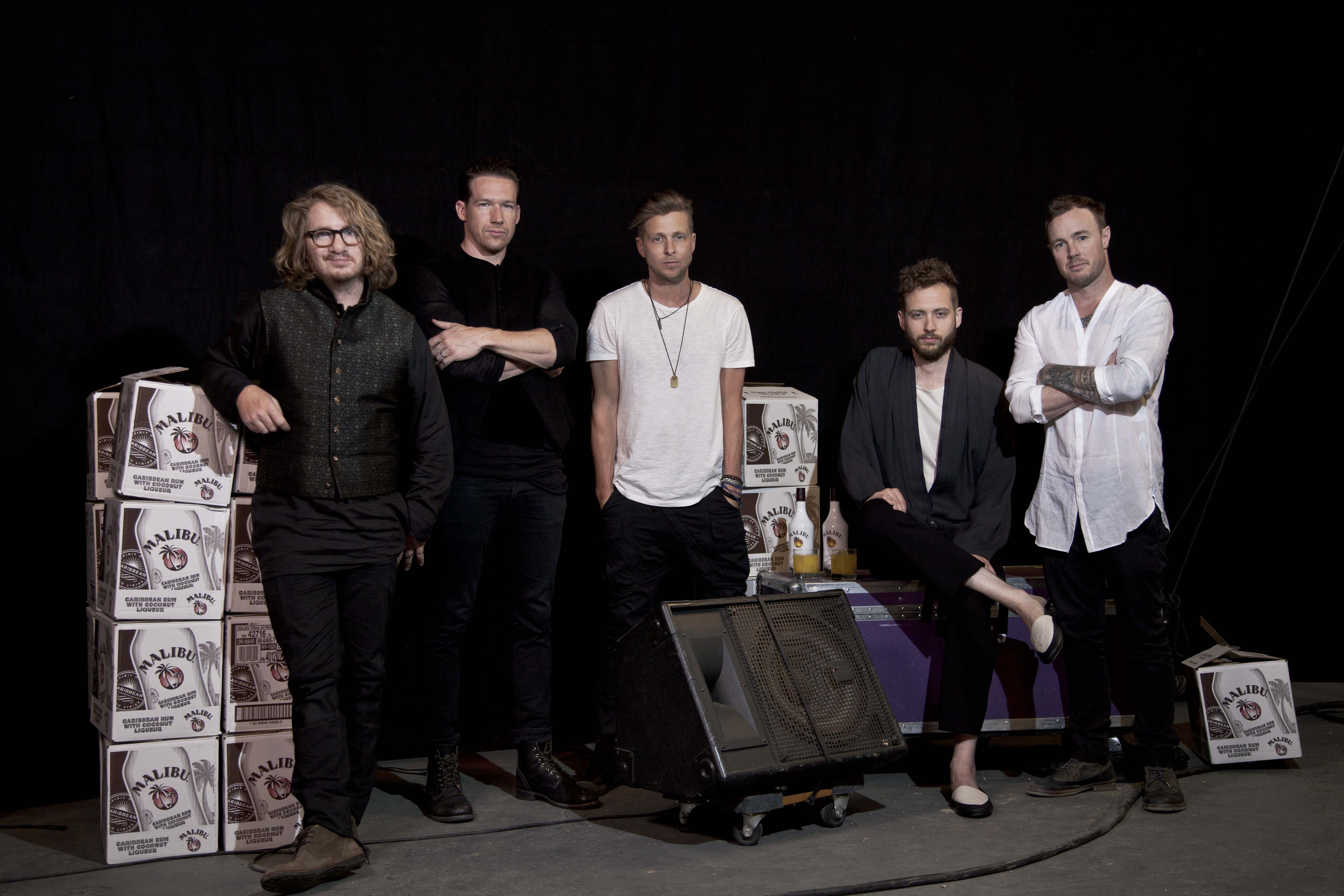 Malibu®, the original coconut liqueur and Caribbean rum blend, launched a “Best Summer Ever” consumer activation campaign across the country using online content and advertising, and through partnering with the chart-topping band, OneRepublic, for their summer concert tour. 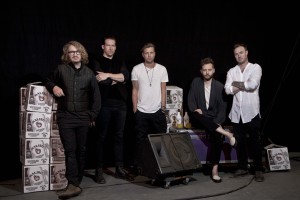 As the presenting sponsor of OneRepublic’s Native Summer Tour, the brand will give concert-goers across the country the opportunity to sample a variety of cocktails from the entire range of Malibu products and at select retailers nationwide, consumers will also get to enter for a chance to win OneRepublic concert tickets in their respective cities.

Consumers will also be eligible to enter a sweepstakes for a chance to win an all-expense paid VIP trip to a private OneRepublic concert in Las Vegas, hosted by the brand. A new television commercial, which will air across the country beginning May 19, 2014, encourages viewers “to embrace the notion of making this summer the best summer yet” as well engagement through Malibu’s social media channels.