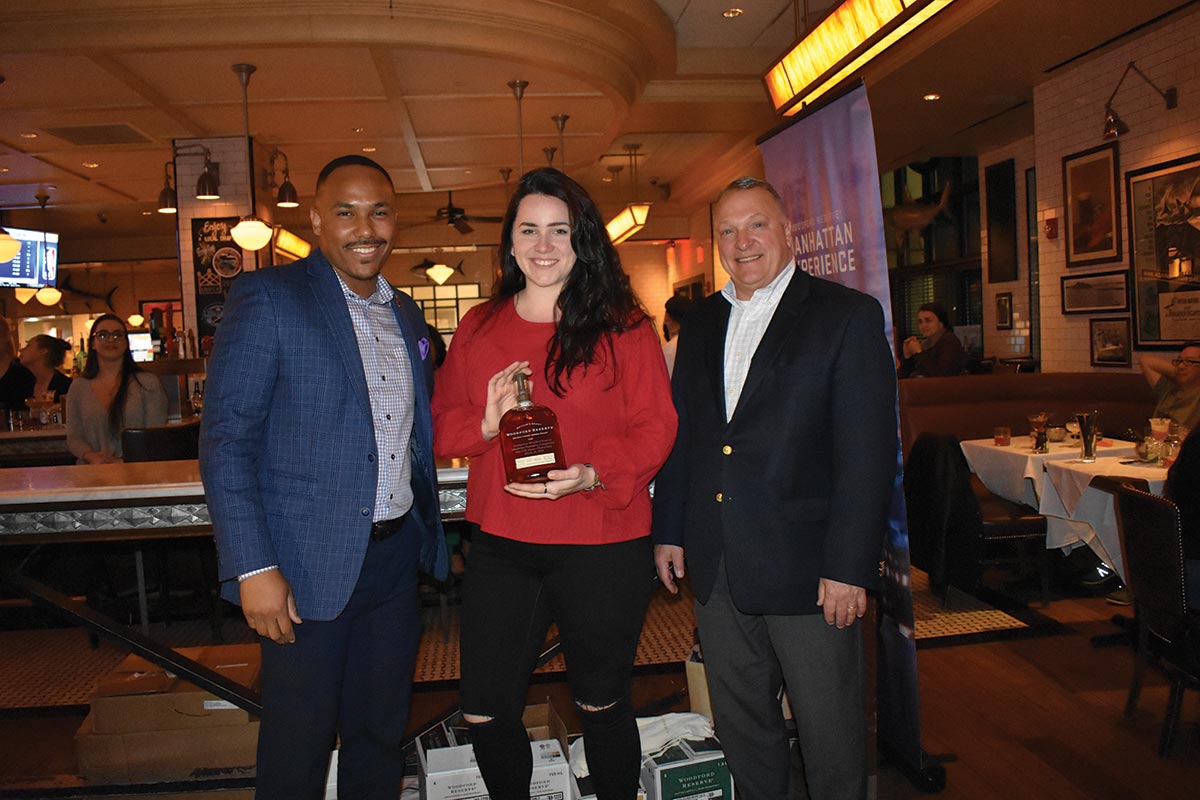 Brown-Forman hosted the Connecticut state championship of the Woodford Reserve “Manhattan Experience” cocktail competition at Max Fish in Glastonbury on March 18. Twelve bartenders vied for the chance to be named state champion and move forward in the national competition. Competitors were required to make two Woodford Reserve cocktails for judges: a version of the Manhattan and an original. Each competitor was judged using a points system by a panel of three judges: Janna Waite, Key Account Manager and Director of Education, Eder Brothers; Daniel Rek, Bar Manager, Elm City Social; and Restaurateur Sean Martin. MeKayla Roy of Zohara Mediterranean Kitchen was named State Champion. One of 39 semifinalists from around the country, Roy will advance to the next leg of the Manhattan Experience at the Woodford Reserve distillery in Tennessee for a week of brand education and continued competition. The top six finalists from Tennessee will compete for the grand prize at the finale event in New York City on May 20, with the grand-prize winner named “Master of the Manhattan,” who will receive an all-expenses-paid trip to London and a feature article on Liquor.com. 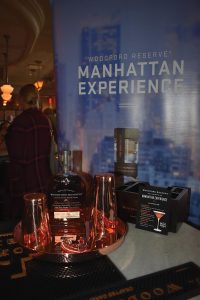 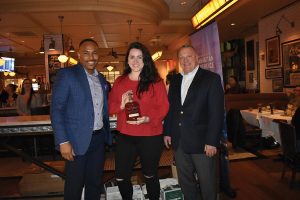 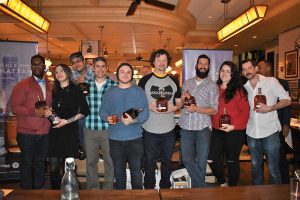 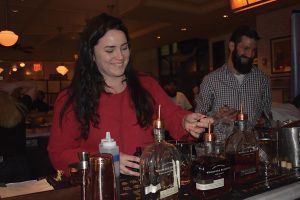 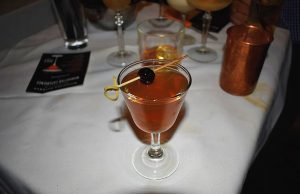 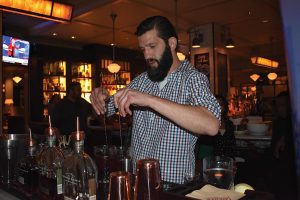 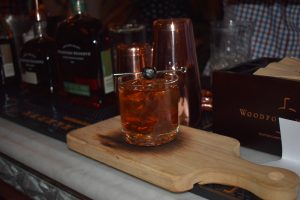 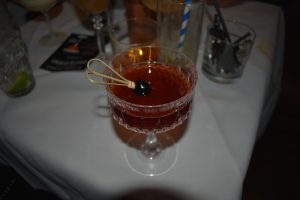 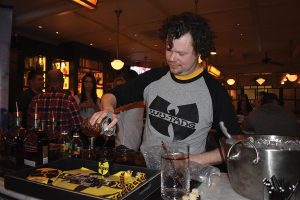 Competitor GW Smith of ON20. 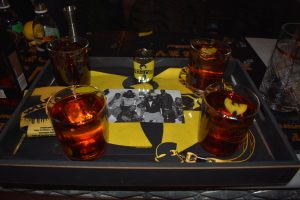 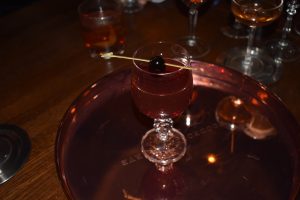 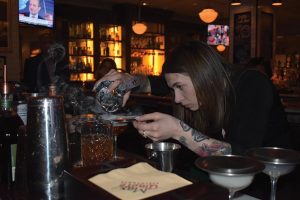 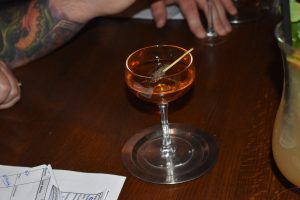 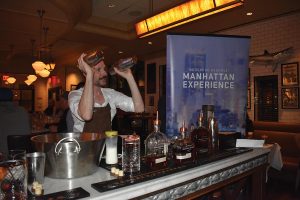 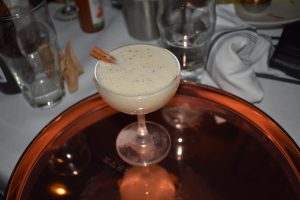 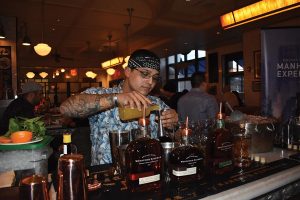 Competitor Dustin Amore of The Cook & The Bear. 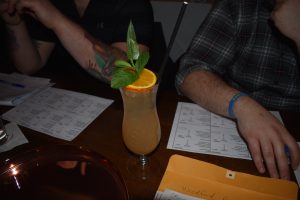 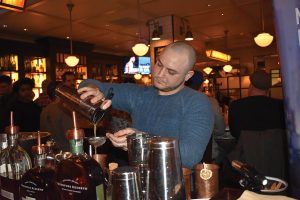 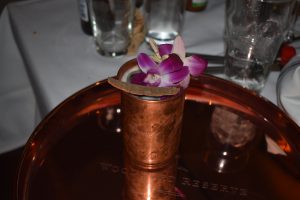 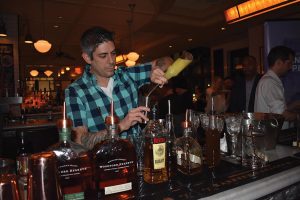 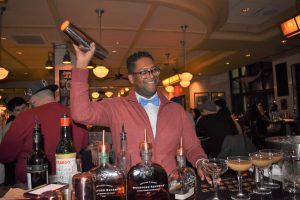