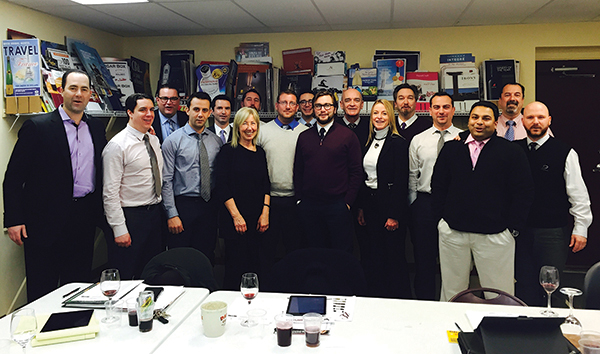 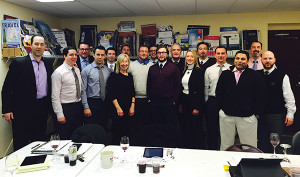 During a recent visit to the United States, Anna Abbona, the owner and export market manager for Marchesi di Barola, Italy, spent time with the M.S. Walker sales team to promote the portfolio in Rhode Island. Based in Alba, the Abbona family is the fifth-generation owner of the Marchesi di Barolo wine estate. Over two centuries ago, the Marquis of Barolo created the wine making style that established the Barolo region.