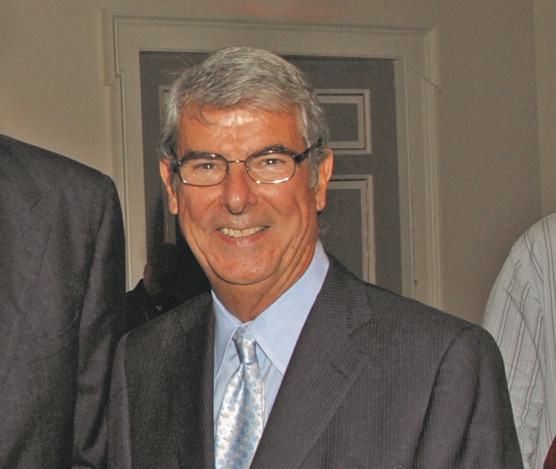 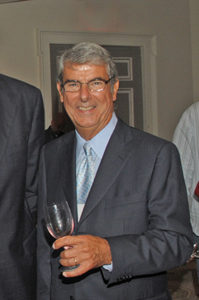 Martin “Marty” Gold passed away on February 6, 2017. As co-founder of Martin Scott Wines in 1989, along with Scott Gerber, Gold helped leTad the company to become one of New York’s most important fine wine importer and distributors—integral in the wine boom of the late 20th century. Through his work at Martin Scott, Gold helped transform the wine business in the tri-state area, competing with bigger companies with a catalog of global selections. The Martin Scott book grew from a roster of 20 wineries to a book of 500 wine and artisanal spirit producers—and from a second-floor walk-up in Little Neck to an 11,000-square-foot facility in Lake Success, New York, expanding across New York State, New Jersey and Connecticut. Martin Scott entered a new phase in 2013, joining forces with The Vintner Group, subsequently called The Winebow Group.