Martucci Appointed to RIHEF Board of Directors 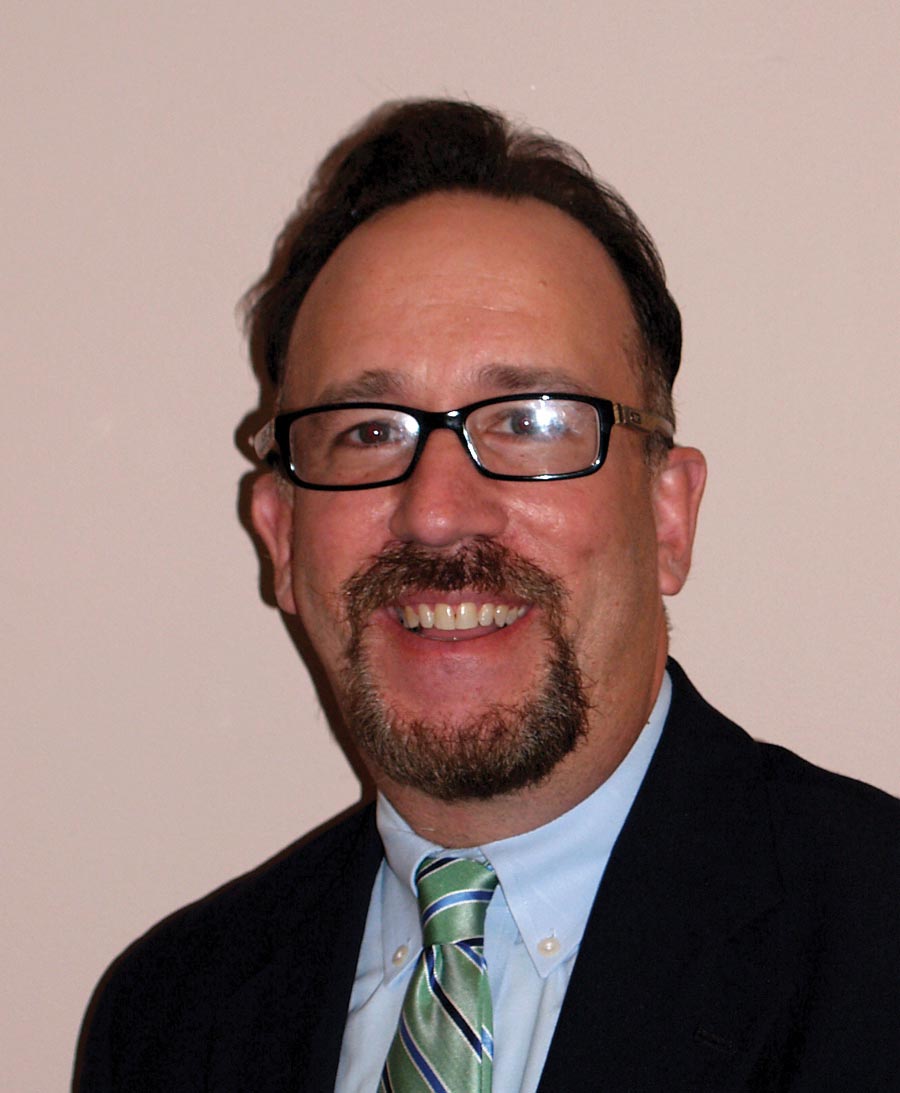 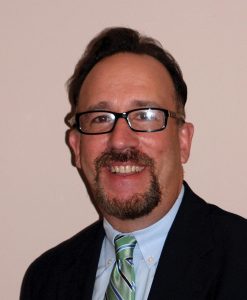 The RI Hospitality Education Foundation (RIHEF) announced the appointment of Bristol resident Frank Martucci to its Board of Directors. Martucci, Director of Beverage & Nightlife at Twin River Management Group in Lincoln, has more than 20 years of hospitality experience, including roles in restaurants, hotels and casino operations. “Frank’s extensive experience in the hospitality industry, specifically in the education sector, makes him a wonderful asset to our Board of Directors,” said Dale J. Venturini, President and CEO, RI Hospitality Education Foundation. Martucci has developed a partnership with Johnson & Wales University to provide students and faculty with a variety of mentorship, internship and educational programs, co-founded the Rhode Island United States Bartenders’ Guild in 2011 and currently serves as President of the Board of Directors for the United States Bartenders’ Guild National Charity Foundation. He received the Twin River Casino inaugural “Heroes Among Us” Award in 2012 for his dedication to community service. In 2013, the Rhode Island Hospitality Association presented him with the “Volunteer of the Year” Award. He was also named Rhode Island’s “Tourism Employee of the Year” in 2017 for his efforts in developing many beverage programs and festivals that attract visitors to the Ocean State, among many other professional highlights.