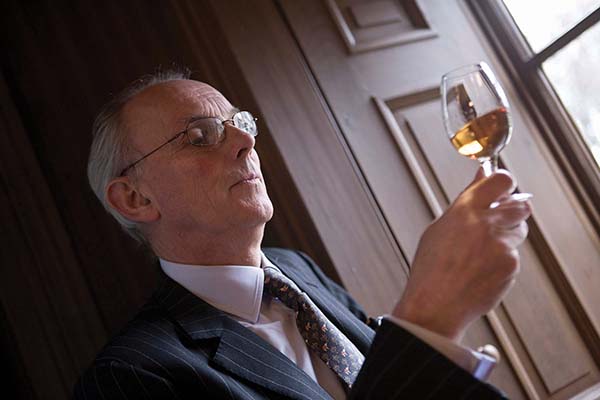 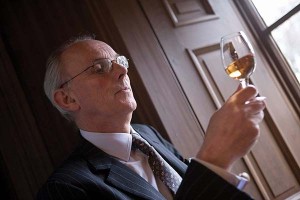 World-renowned Master Blender Colin Scott is celebrating 40 years in the whisky industry. Highlights of his career include the creation of luxury whiskies Chivas Regal 18 Year Old and Chivas Regal 25 Year Old, as well as the growth of the Royal Salute range. Scott developed an early passion for whisky, growing up next to an Orkney distillery. He followed in the footsteps of his father and grandfather, who also dedicated their lives to Scotch whisky, when, in 1973, he joined The Glenlivet Distillers. In 1989, he became Master Blender for Chivas Brothers after learning the traditions and art of Scotch whisky blending from his predecessor, Jimmy Lang. In recognition of his industry contributions, Scott was appointed a Master of the Quaich in 2008, having previously been inducted as a Keeper of  the Quaich, Scotland’s most prestigious Scotch whisky Society, in 1998.