Serving Up: McBride’s Pub Offers Its “Six Feet Under” 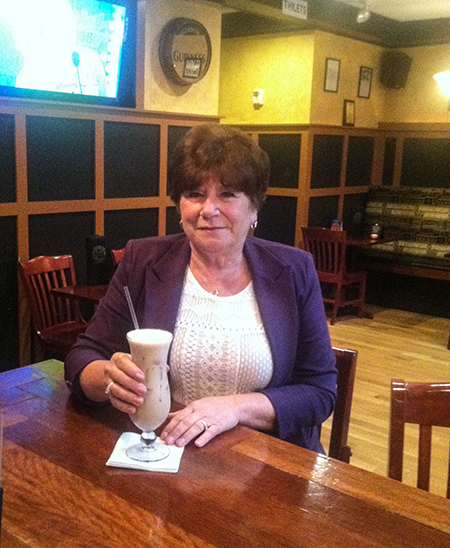 McBride’s Pub was constructed from the former nine-car garage of the Monahan, Drabble & Sherman Funeral Home. The need for those vehicles decreased as the business changed, and over time, the garage emptied. After a serendipitous trip to Ireland in 2005, traveling brothers Mark and Bob Russell visited a small pub with a funeral home behind it that was owned by brothers, called McBride’s. The Russell brothers found the old garage a new purpose. 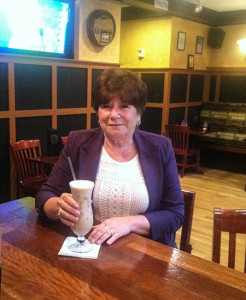 Photos from the original McBride’s don the walls of the American McBride’s, now a Wayland Square mainstay with its own traditions: from Guinness as an appetizer to the nightly “Last Call” memoriam toast.

“It’s like a White Russian on steroids,” said Plouffe.