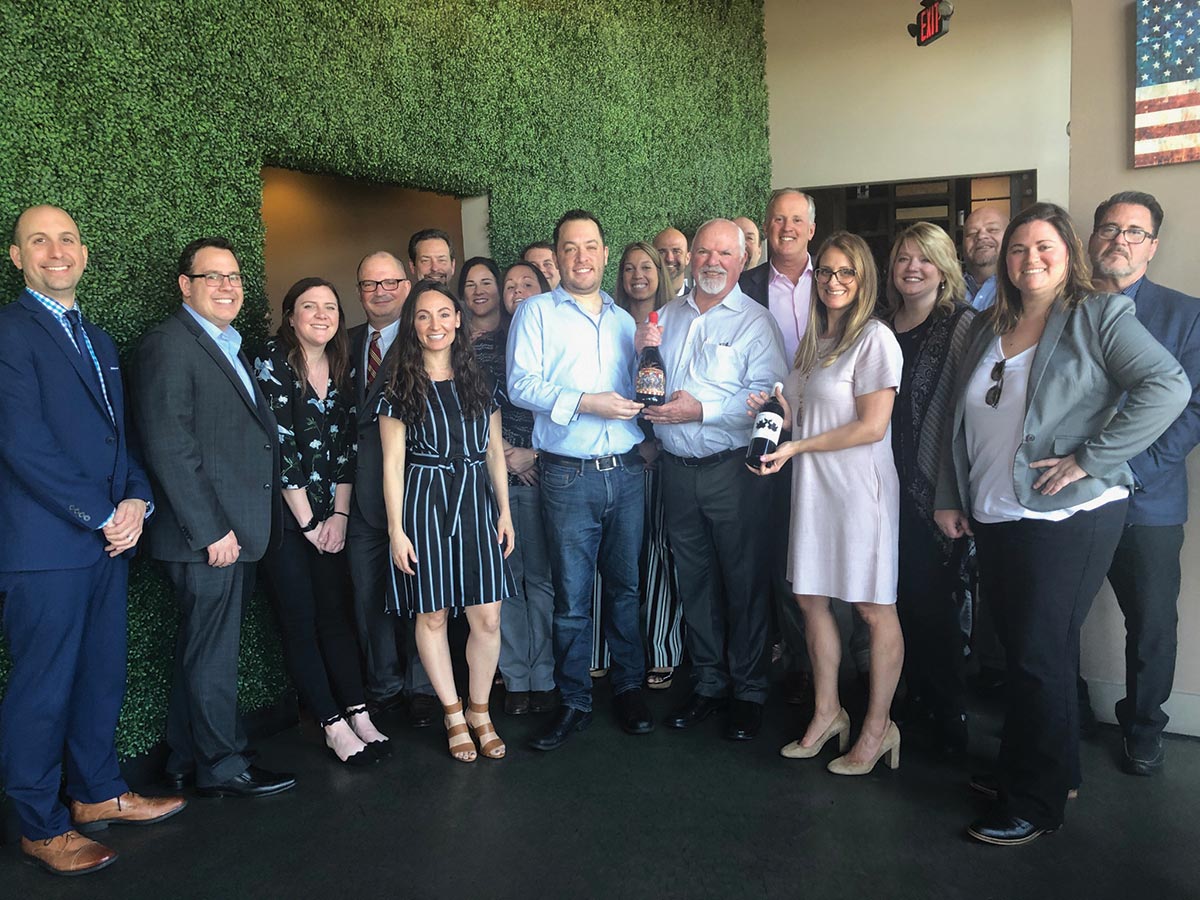 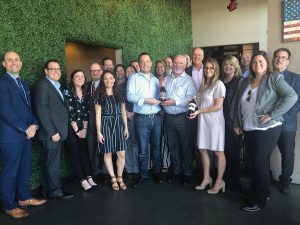 An educational seminar was given by Owner and Proprietor Mike Phillips of Michael David Winery at Washington Prime in Norwalk on April 23 to both the On and Off Premise Management teams at Connecticut Distributors, Inc. (CDI). The Phillips family has farmed the vineyard’s Lodi, California, winery soil since the 1850s and cultivated wine grapes since the early 20th century. Michael and David Phillips are fifth-generation grape growers and established the namesake winery in 1984. Known for its wine lines including 7 Deadly Zins, Earthquake, Inkblot and Freakshow, a third wine in the Freakshow lineup, a 2017 Zinfandel, was recently added.