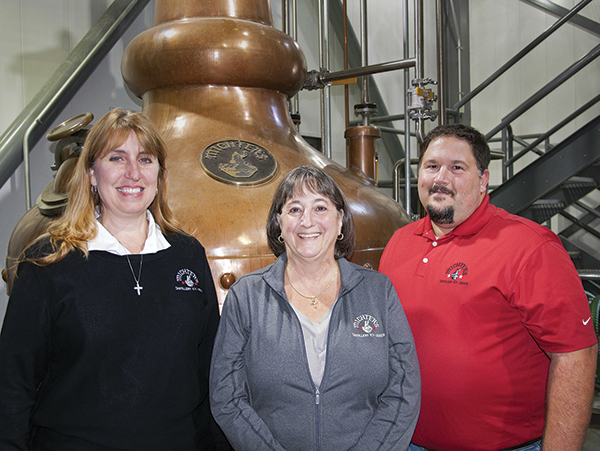 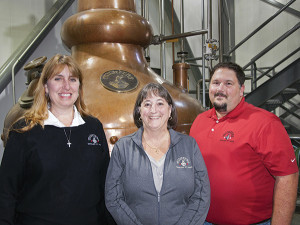 Michter’s American Whiskeys has released a series of promotions. Pamela Heilmann (center) has been named the new Michter’s Master Distiller, which was previously held by Willie Pratt. Pratt will now be transitioning to Michter’s Master Distiller Emeritus. Andrea Wilson (left), Vice President of Michter’s will add onto her role and be Master of Maturation and Distillery Manager, Dan McKee (right), will move up to the distiller position formerly held by Heilmann. “For some time we have been preparing for this transition,” said Michter’s President Joseph J. Magliocco. “At Michter’s, the quality of our whiskey is so, so important to us. I am excited that we have phenomenally talented people like Pam Heilmann, Andrea Wilson, and Dan McKee assuming greater leadership positions and carrying on the remarkable work done by Willie Pratt.”