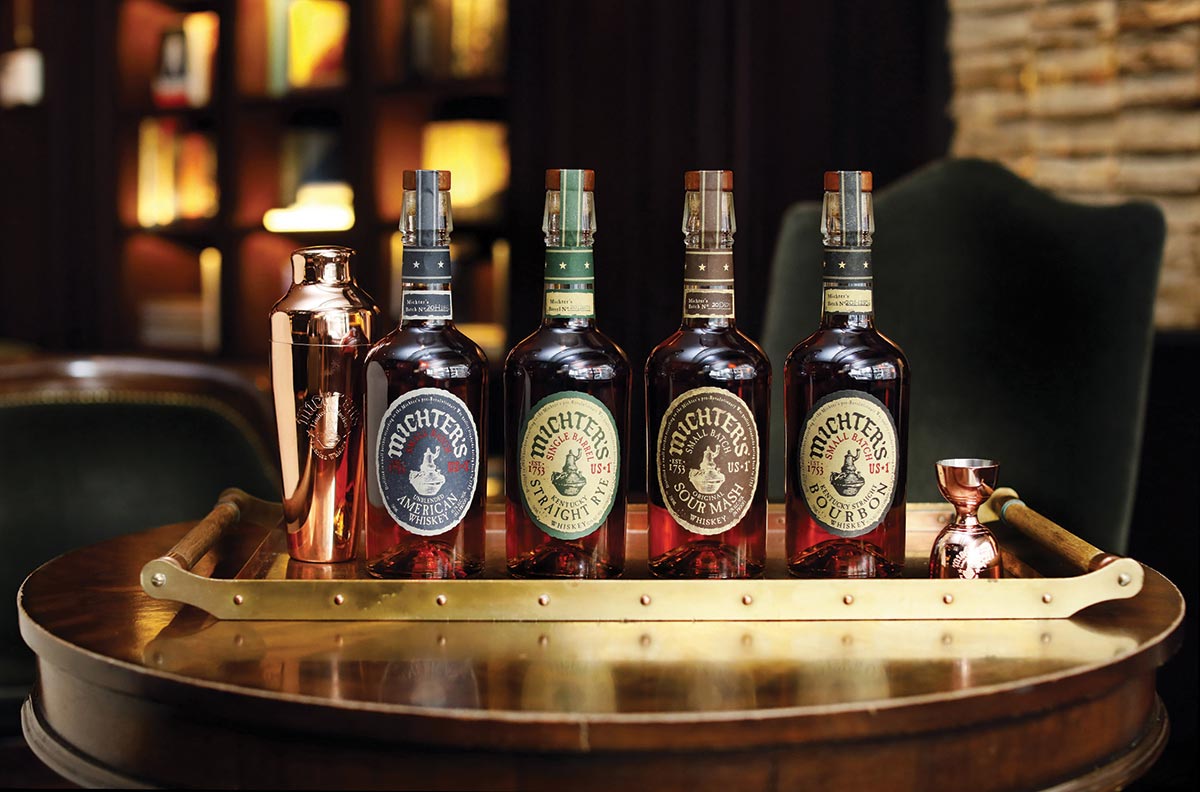 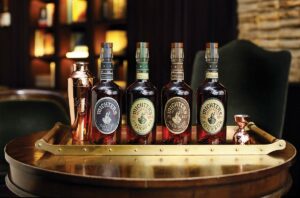 Michter’s has been named the World’s Most Admired American Whiskey and the No. 2 Most Admired Whisky overall in the second edition of The World’s Most Admired Whiskies, an annual top 50 list released by Drinks International judged by an international panel of independent whisky experts. “We are awestruck by this recognition and grateful to everyone who enjoys our whiskeys,” said Michter’s Executive Vice President Matt Magliocco. In September 2022, Michter’s Master of Maturation Andrea Wilson was inducted into the Kentucky Bourbon Hall of Fame in recognition of her lifetime of achievements in the industry.