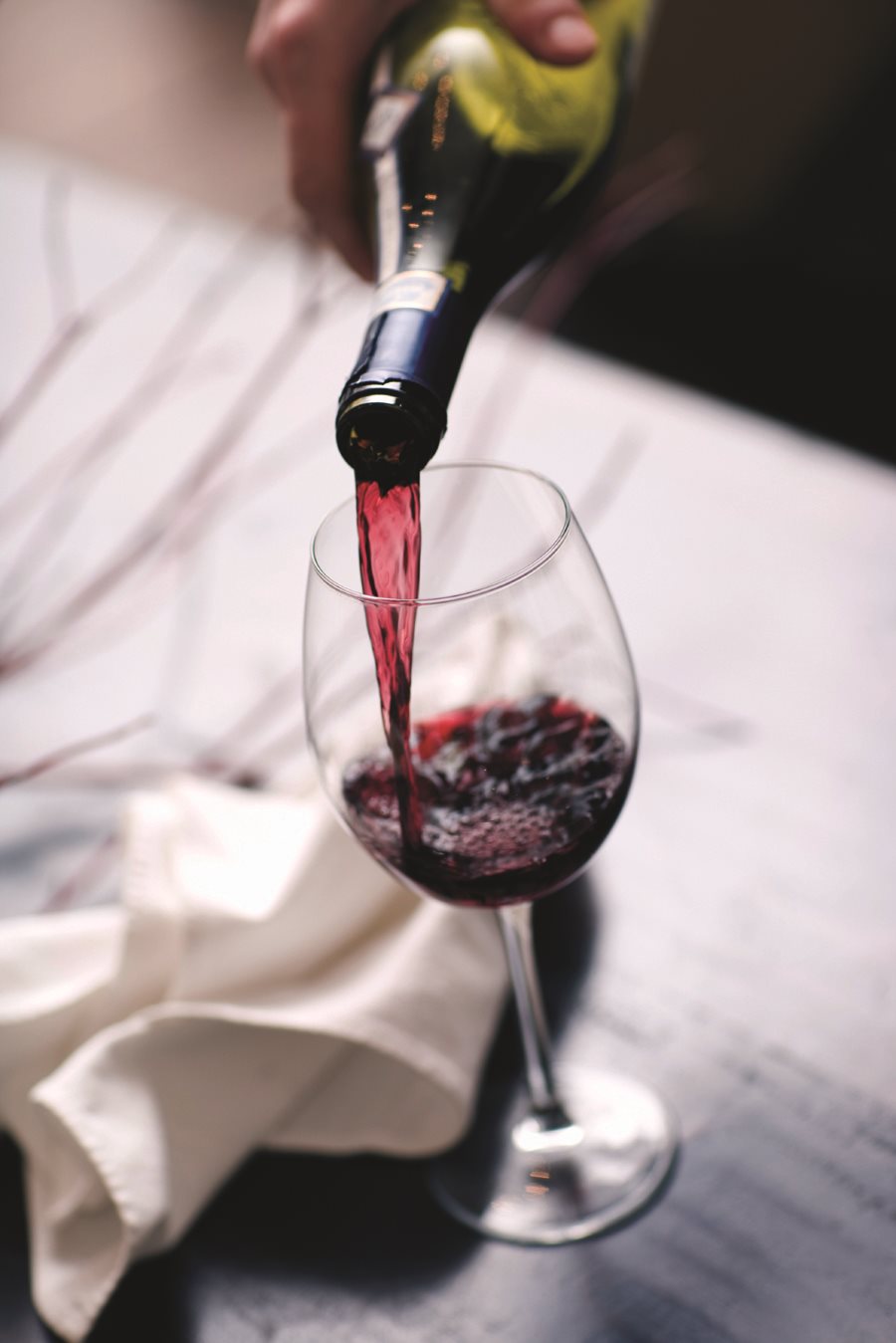 While there are more than one million wine producers globally, the industry will experience an “under-supply of nearly 300 million cases” a year to keep up with global demand, according to Morgan Stanley Research analysts as reported on by Quartz, a digital business news source. The October 28, 2013 report stated production has fallen to its lowest level since the 1960’s, while consumption has risen, particularly in the U.S. and more so, China. Output from newer producers in the U.S., Argentina, Chile, Australia, New Zealand and South Africa has reached its peak. “The data suggests there may be insufficient supply to meet demand in coming years, as current vintages are released,” the report concludes. However, a counter analysis of the data, by financial journalist, Felix Salmon of Reuters wrote in response that the report amounted to a “PR coup” as a case for a “particular investment thesis.”