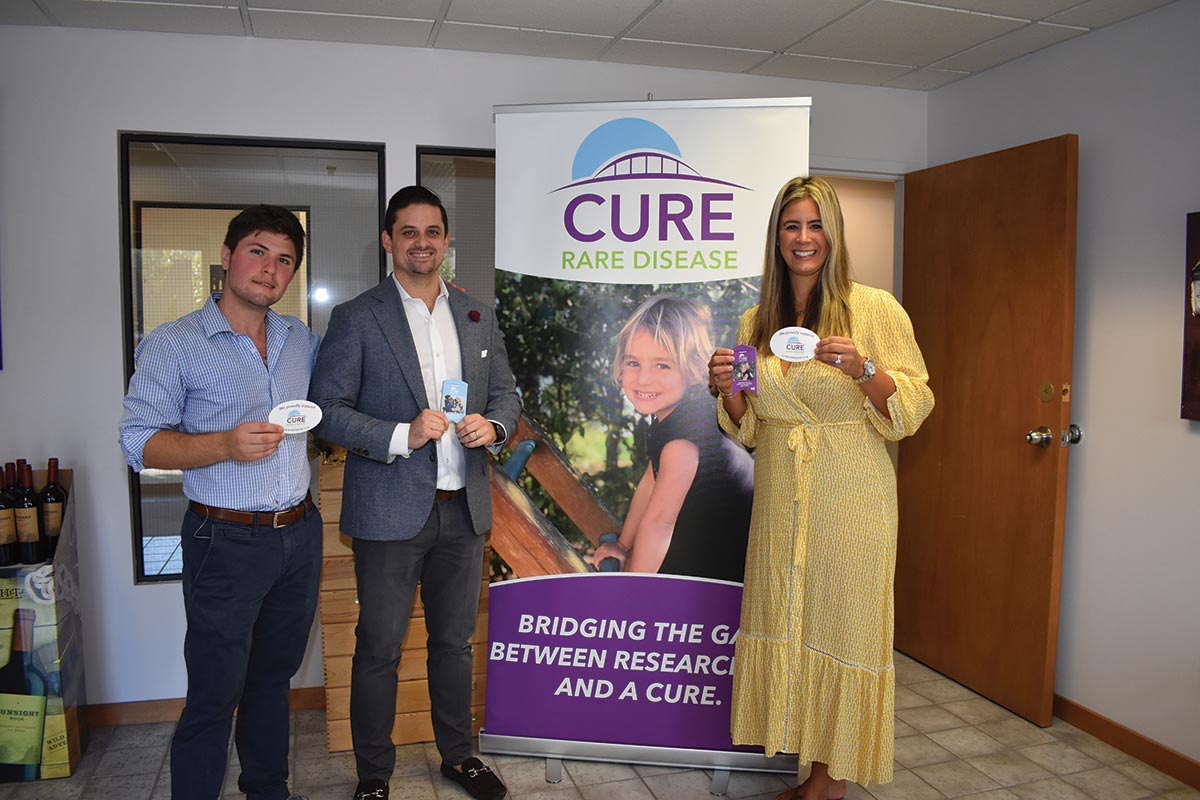 Murphy Distributors kicked off a statewide charity sales program in collaboration with Cure Rare Disease (CRD), a Boston-area charitable organization dedicated to fueling research for rare diseases and offering support to families. Headed by President Matt Murphy, the Murphy sales and administrative teams, and Branford Republican Town Committee Majority Leader Ray Ingraham, welcomed Rich Horgan, Founder and President of Cure Rare Disease, and Board Member Stephanie Herzog to its Branford office on October 2 for the official kickoff to a fundraising initiative during the months of October and November. Participating suppliers will donate proceeds per case of wine and beer sold and distributed by Murphy, which Murphy will match. According to Herzog, 95% to 100% of all funds raised go directly toward the laboratories working on curing and treating rare genetic disorders, including muscular dystrophies such as Charcot-Marie-Tooth, Limb-girdle, Becker, cystic fibrosis, sickle cell disease, Canavan disease, spinal muscular atrophy and Duchenne. Herzog’s son, who is also Murphy’s nephew and godson, was diagnosed with Duchenne in 2016. Through the 501(c)(3) Murphy Foundation, in partnership with Cure Rare Disease, the distributor’s charitable efforts will go toward treatment and cure for this and other rare diseases. Participating retailers will display pin-up vouchers for $1 and $5 to collect customer donations toward the cause. Suppliers and retailers can contact Murphy Distributors for support and participation. 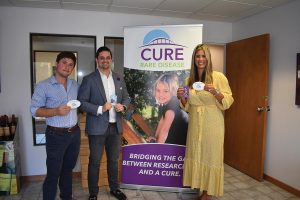 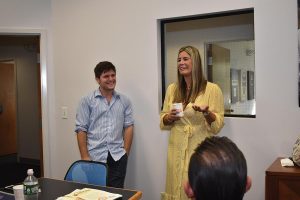 Rich Horgan, Founder and President, Cure Rare Disease and Stephanie Herzog, Board Member, Cure Rare Disease discussed the initiative with the Murphy sales team. The group’s mission is to “bridge the gap between researchers and a cure,” in supporting families through treatment and options and educating the global community. 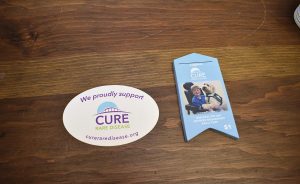 Participating retailers will place $1 and $5 donation vouchers for customers to purchase in support of Cure Rare Disease. 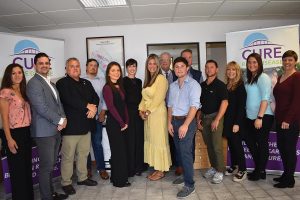