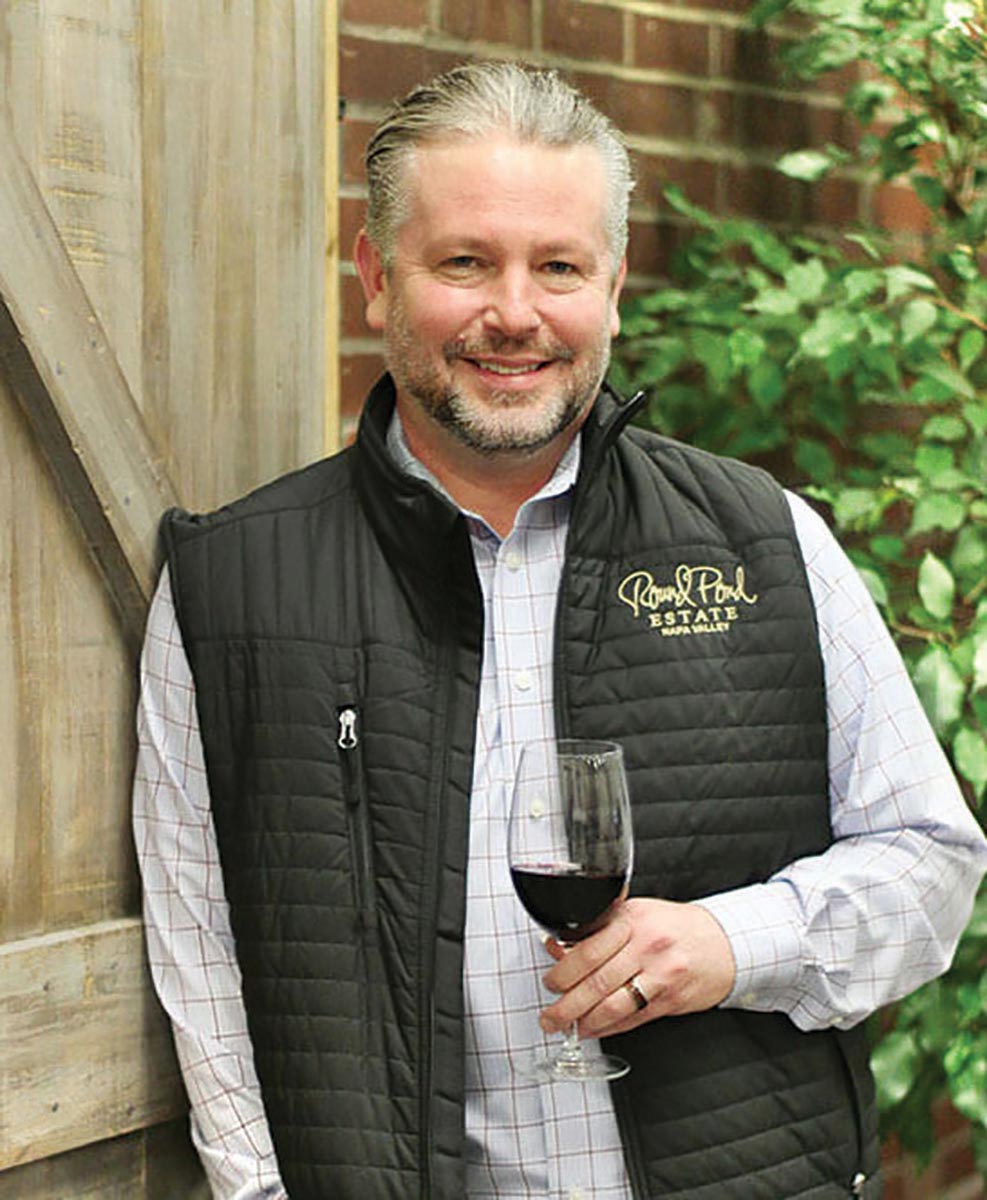 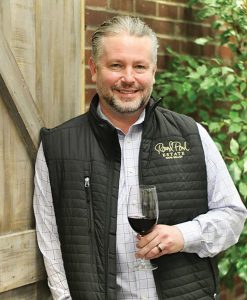 Rutherford, California’s Round Pond Estate has promoted Scott Reed to Director of National and International Sales. Reed has been with Round Pond since 2015, serving as Midwest Regional Sales Manager before moving into the Eastern Division Sales Manager role in 2017, and finally the National Sales Manager Position in 2018. As Director of National and International Sales, he replaces Diane Cline, who will be staying on in a limited capacity moving forward. Prior to joining the company, he spent time with other wineries and importers, including C. Mondavi & Sons and Casa Vinicola Zonin. Round Pond Estate is owned and operated by second-generation brother and sister Miles MacDonnell and Ryan MacDonnell Bracher.