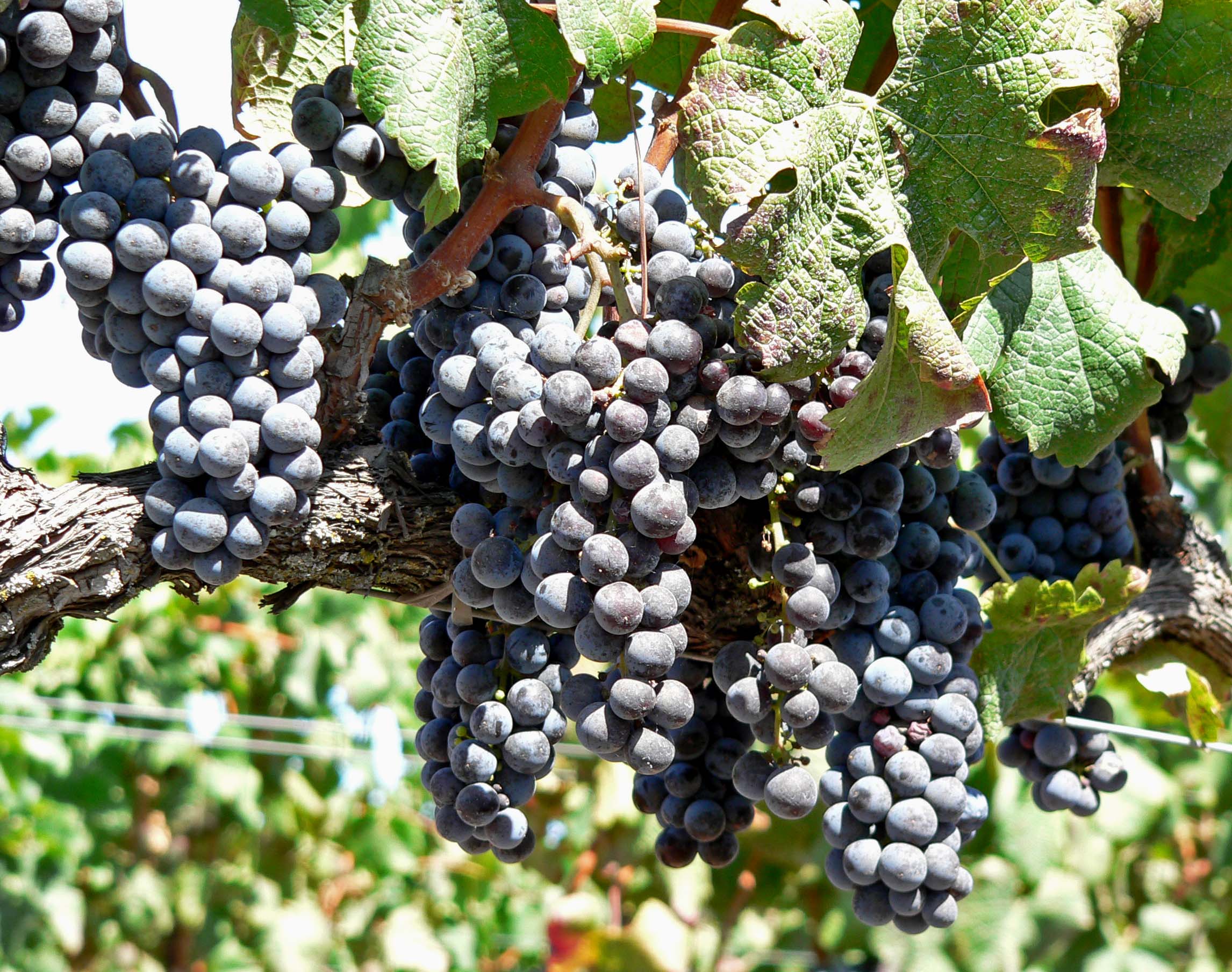 According to a recently released 19-page study by Napa-based Stonebridge Research for Napa Valley vintners, the scale of wine in from Napa’s wine industry had a total economic impact of more than $13 billion on Napa County’s economy, $26 billion on the California economy, and $50 billion on the American economy last year. In 2011, Napa County, including both Napa Valley appellation wines and wines produced in Napa County from grapes from other regions, produced about 20% of all the wines produced in California and between 16% and 17.5% of all the wine produced in the United States, according to data provided by the Alcohol and Tobacco Tax and Trade Bureau of the U.S. Treasury Department.