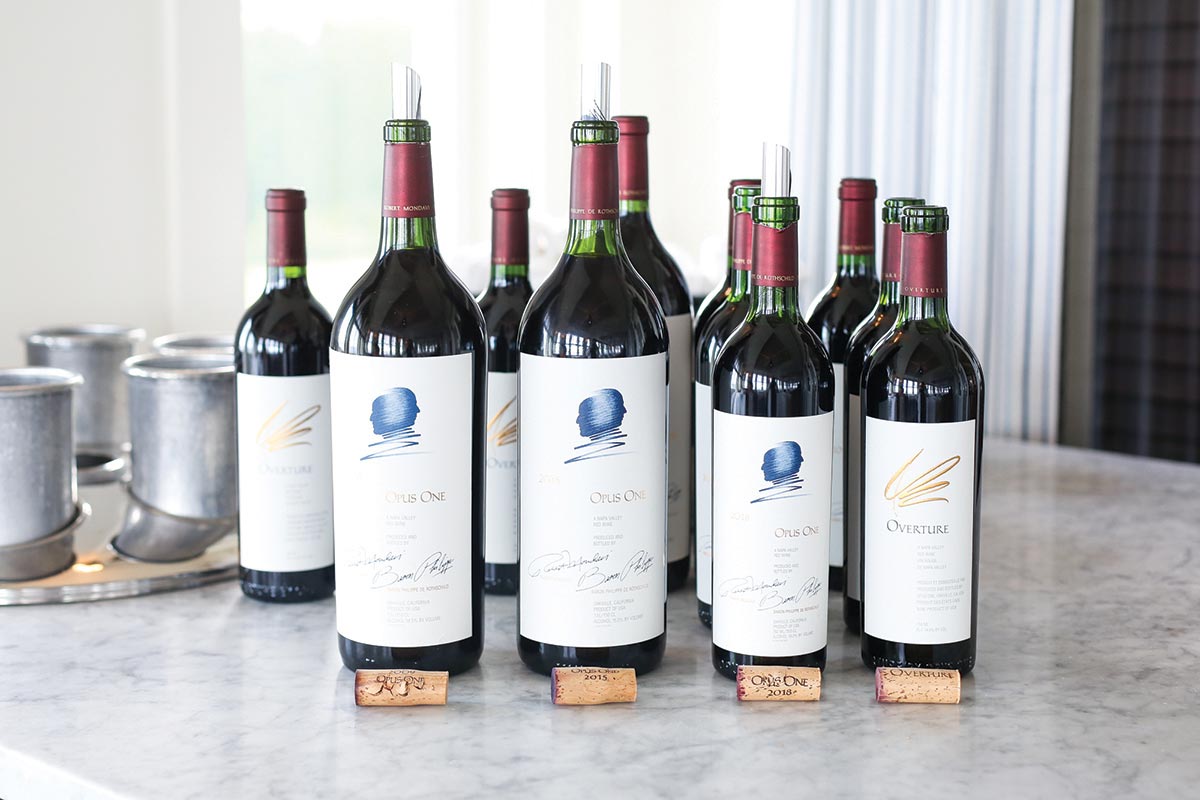 Iconic Napa Valley wines from Opus One were featured at a dinner at Ocean House’s award-winning COAST restaurant in Westerly on June 15. Guests enjoyed a four-course meal prepared by Chef William Rietzel III and his culinary team, starting with canapés served with Krug Champagne. J. France Posener, Eastern States Division Manager, Opus One Winery, was in attendance to present the wines to guests, who enjoyed pairings of Opus One 2009, Opus One 2015, Opus One 2018 and Opus One Overture. Opus One wines are a project shared between Baron Philippe de Rothschild of Château Mouton Rothschild in Bordeaux and Robert Mondavi in Napa Valley. Through its Oakville, California-based estate, the winery produces its flagship Opus One, a Cabernet-dominant Bordeaux blend, blended with small amounts of Merlot, Cabernet Franc and Petit Verdot, and its Overture red blend. Opus One wines are available in Rhode Island through Mancini Beverage. 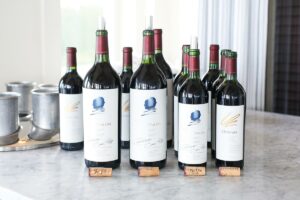 Opus One Wines were featured during a pairing dinner at Ocean House’s COAST restaurant in Westerly on June 15. 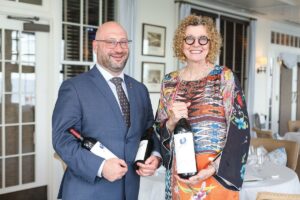 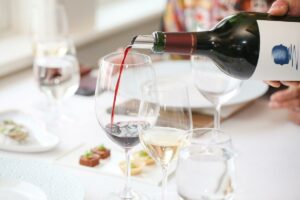 A pour of Opus One Napa Valley Red Blend. 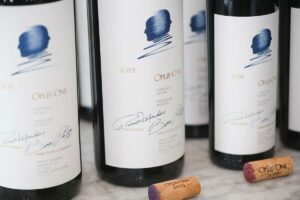 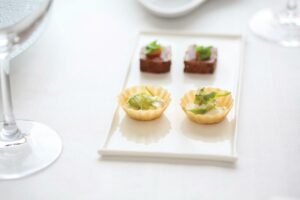 A variety of canapés, including stracciatella tartelettes with asparagus and Meyer lemon, were served with Krug Champagne at the start of the meal. 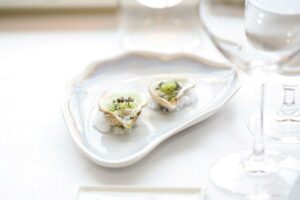 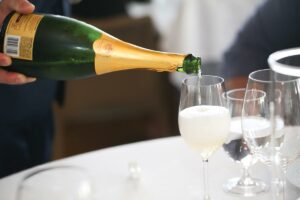 A pour of Krug Champagne served with canapés. 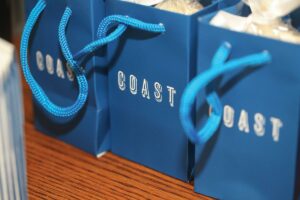 Guests received a small gift from COAST at the end of the evening.