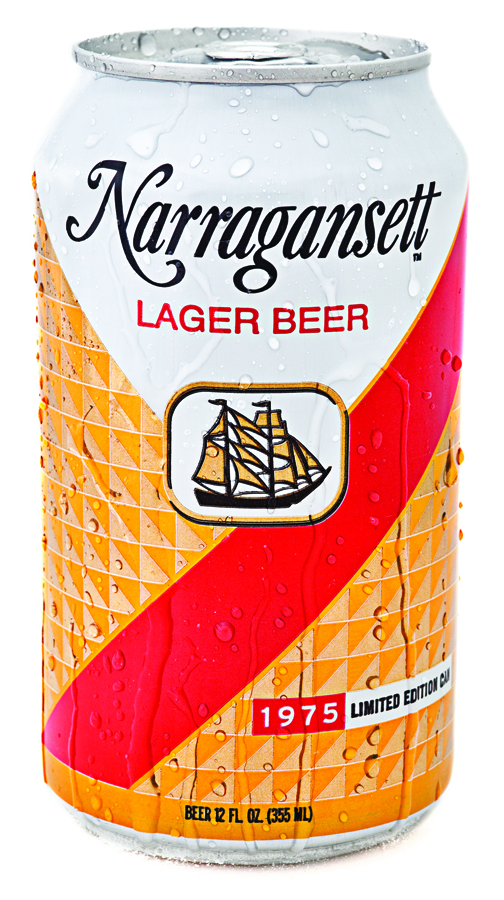 For the fourth year in a row, Narragansett Beer will release its lager in the limited-edition 1975 can design available for Discovery Channel’s “Shark Week,” which airs from June 26 to July 4, 2016. The timeframe also marks the 41st anniversary of the release of the movie Jaws on June 20. The 1975 can was crushed by Robert Shaw’s “Captain Quint” character in the classic summer movie.