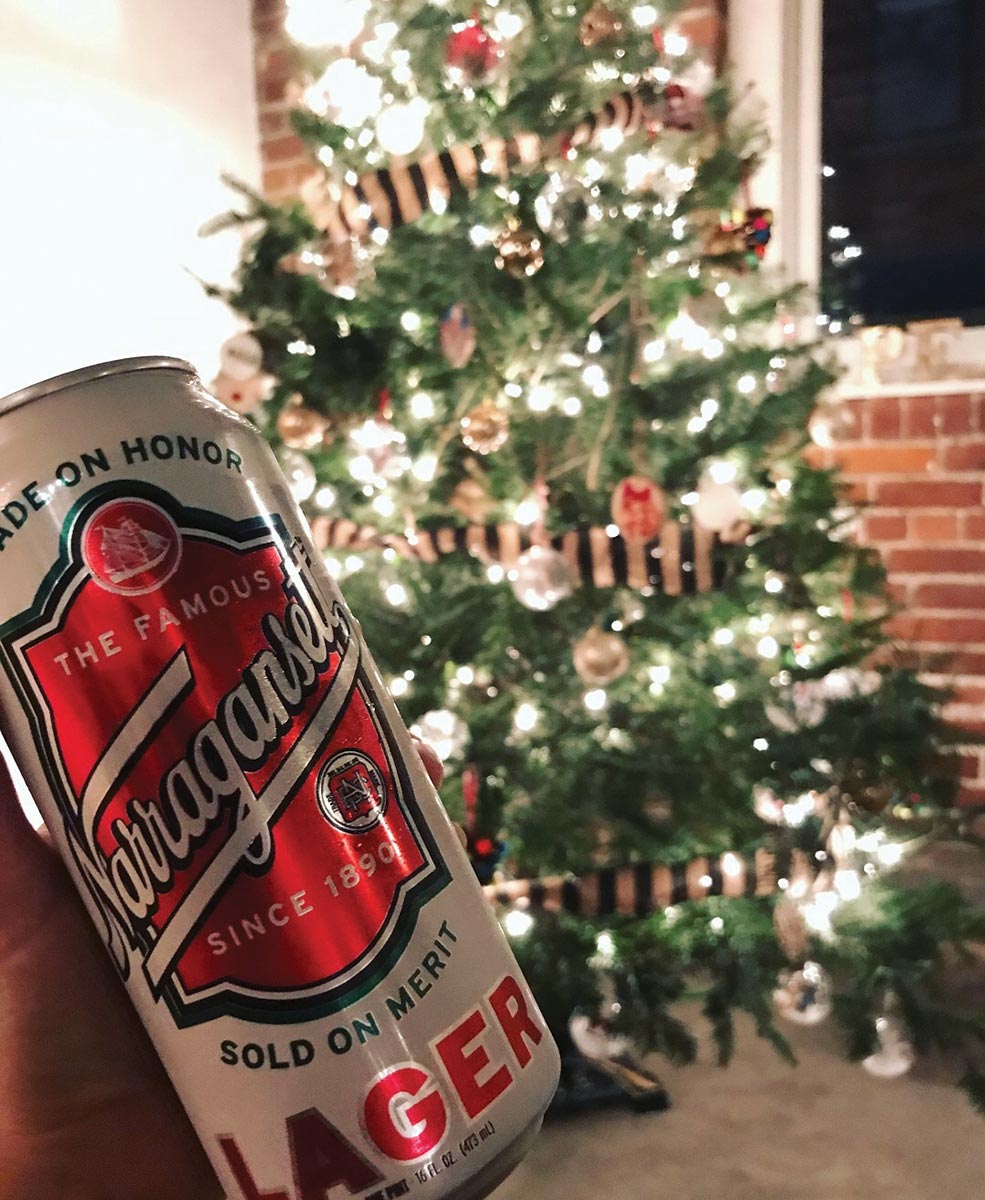 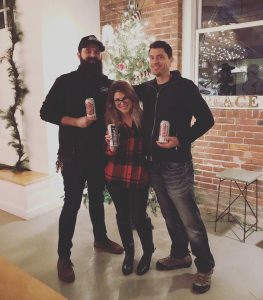 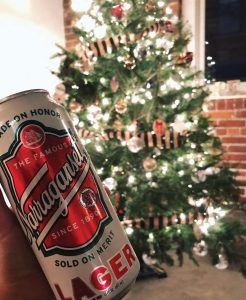 A ‘Gansett brew at the Toys for Tots event on December 10. 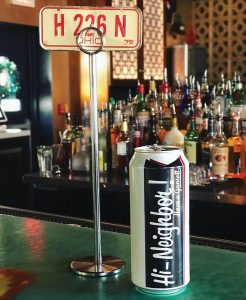 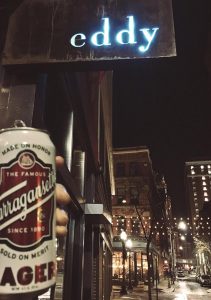 A shot of a ‘Gansett at The Eddy. 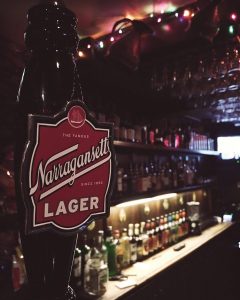 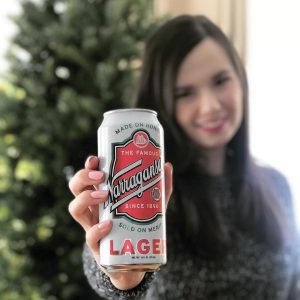