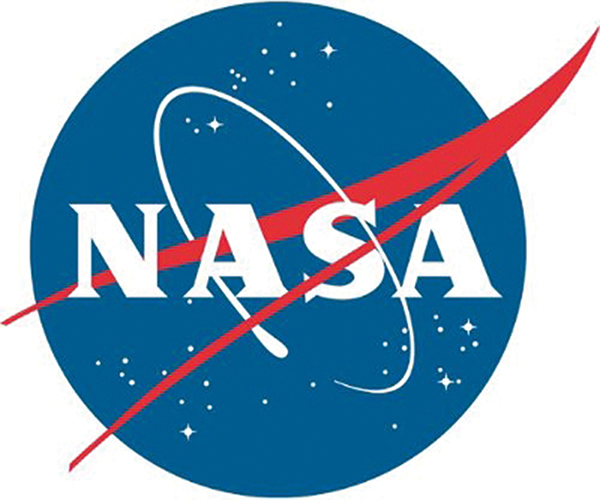 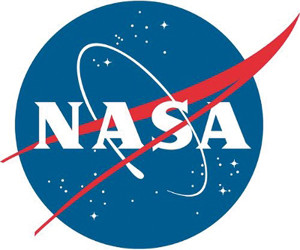 The study cites that higher-quality wines may be associated with earlier harvest dates in cooler wine-growing regions, like France and Switzerland.

“Wine grapes are one of the world’s most valuable horticultural crops and there is increasing evidence that climate change has caused earlier harvest days in this region in recent decades,” said Ben Cook, lead author and climate scientist at NASA’s Goddard Institute for Space Studies and the Lamont Doherty Earth Observatory at Columbia University in New York.

Researchers conducted their analysis using 400 years of harvest data from Western Europe. Their results indicate a shift in the role of drought and moisture as drivers of harvest-time and wine quality.