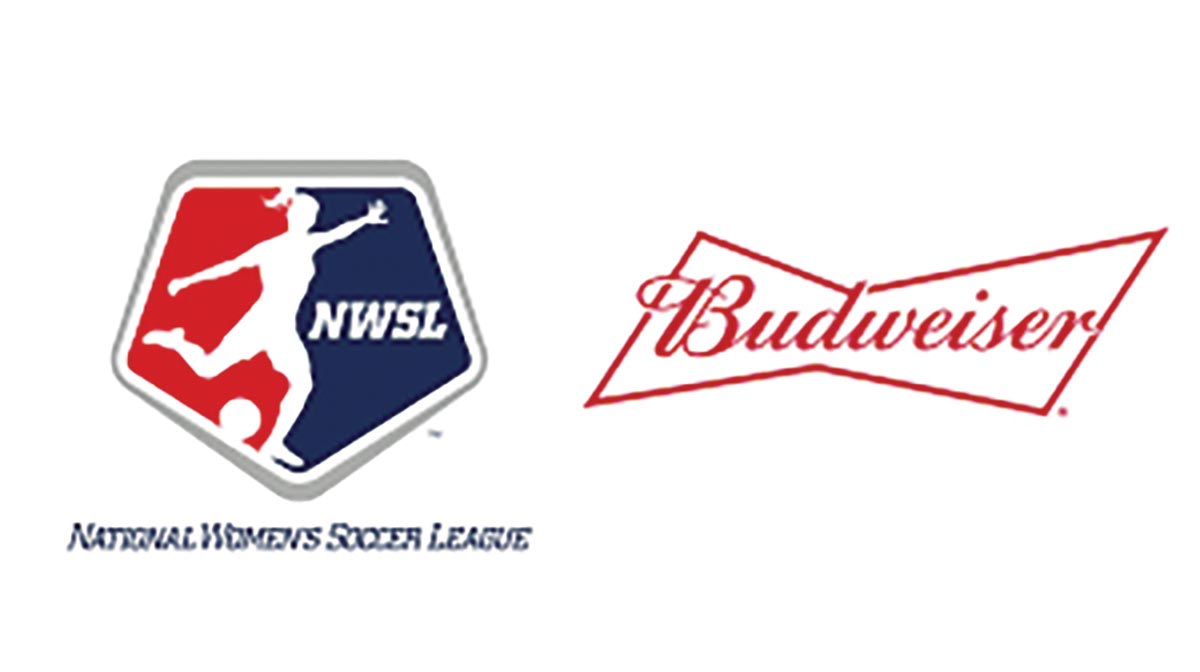 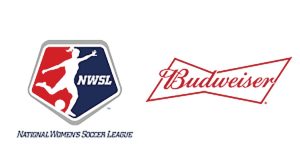 The U.S. National Women’s Soccer League (NWSL) signed a multiyear deal with Budweiser, making the drinks giant its first official beer sponsor. As part of the agreement, Budweiser was granted naming rights to the playoffs, championship, Most Valuable Player trophy and a newly created Most Valuable Supporter award. The deal also makes Budweiser one of the biggest sponsors of the NWSL and includes an off-season program that will give NWSL players sports business coaching and training with company executives, among other opportunities between the two organizations. The NWSL’s partnership was announced before the U.S. earned the 2019 FIFA Women’s World Cup.