Negroni Week Raises More Than a Half Million Dollars for Charity 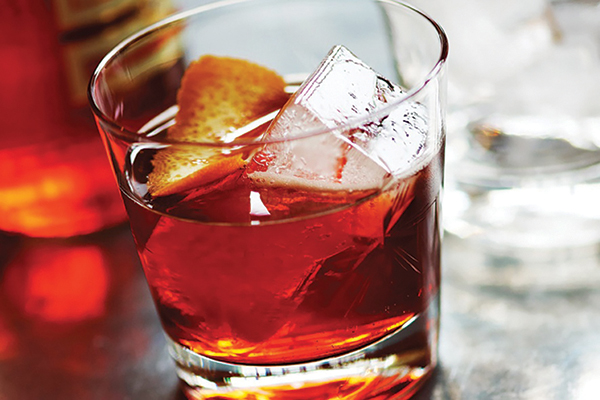 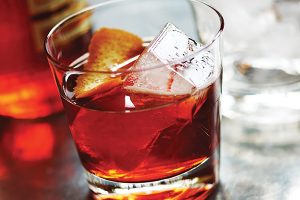 Negroni Week, the international fundraising initiative presented by Imbibe Magazine and Campari, broke its own record for the fifth year in a row, raising $537,000 for a range of charities around the world and bringing total donations to almost $1.5 million over the lifetime of the program. The week-long charity initiative, which bring bars, restaurants and vendors from around the world together over the classic Negroni cocktail, also hit a new high in account participation with 7,700 venues. Since its launch in 2013, Negroni Week has grown to include participants spanning more than 60 countries. In 2017, the U.S. was the most represented country, making up 39% of all participating venues. This year’s top overall fundraiser, also from the U.S., was Kettner Exchange in San Diego, for charitable partner One More Wave.