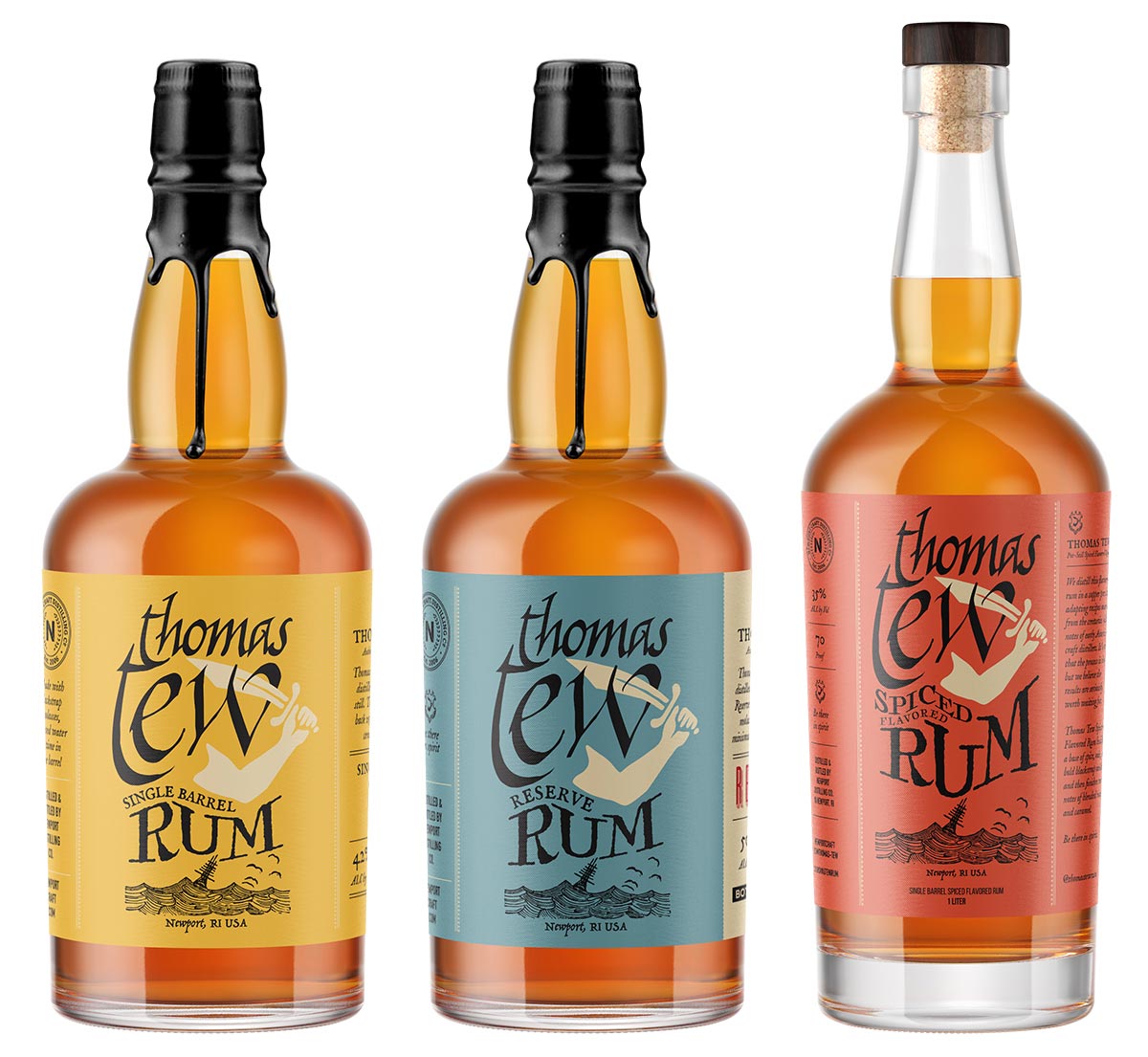 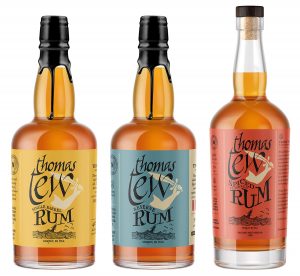 Newport Craft Brewing & Distilling Company, the maker of the Thomas Tew line of rums, unveiled new label designs this spring. The new labels “highlight the bright and bold flavors of Thomas Tew rums, while nodding to Newport’s history as the former rum capital of the world,” the company said in a statement. The new designs are featured on Thomas Tew Single Barrel Rum and Thomas Tew Reserve Rum, and on Newport Craft’s upcoming Spiced Rum, planned for release later this spring, with Captain’s Blend Rum expected to be launched this summer. “We are really excited about the rebrand of Thomas Tew and the launch of two new products,” said Brendan O’Donnell, CEO, Newport Craft. “We are making Thomas Tew a family of products and the new look really pops out. We are in 33 states now and we are the official rum of the NY Mets, in Disneyland and were listed as a top 10 rum in the country in 2020. We also won gold and silver medals from USA Spirits. With all of these accolades, we realized we needed to have branding that matched what was in the bottle.” The first Rhode Island distillery in more than 135 years, Newport Craft was named a top 10 craft rum distillery in the U.S. by USA Today in 2019. Thomas Tew Single Barrel Rum received a 2020 Gold Medal from USA Spirits Ratings, while its Sea Fog American Single Malt Whiskey, White Squall Coastal Moonshine, Newport Craft Gin and Thomas Tew Rum received Silver Medals.