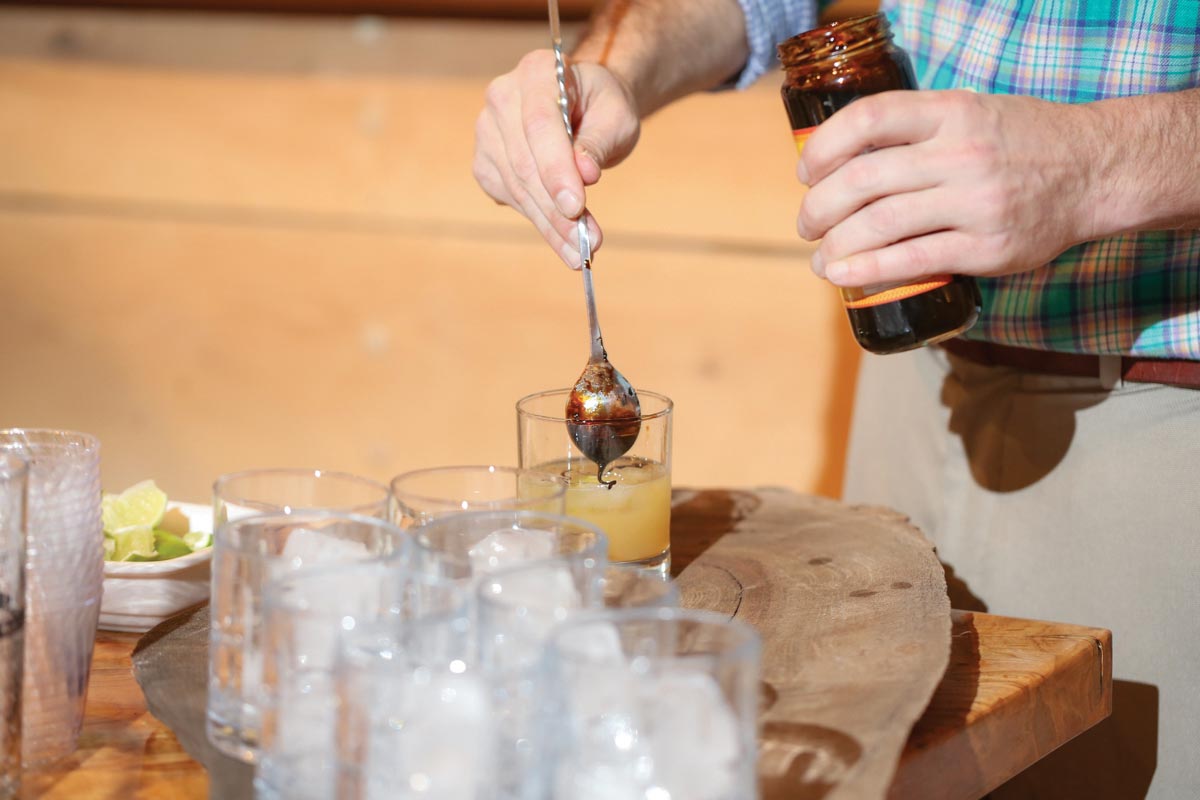 The Mariner Gallery in Newport welcomed guests for an evening of “historical cocktails through the ages” and a look into Newport’s vast culture of libation on February 17, the first part of an ongoing series called Newport’s History of Cocktails. Three cocktails from the 1600s into 1700s were created, each featuring local brand Thomas Tew Rum and served with a historical narrative of important drinks that shaped the region’s, and the country’s, history. The event was set amongst the historic ambience of the Mariner Gallery on Spring Street in Newport. Hosts local cocktail historian John Begin, Associate Director of the Mariner Gallery, and Bartender Jonathan Edgell delivered the presentation. 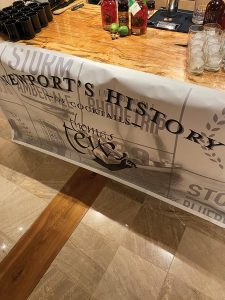 Newport’s Mariner Gallery welcomed guests for an educational look at “historical cocktails through the ages” on February 17. 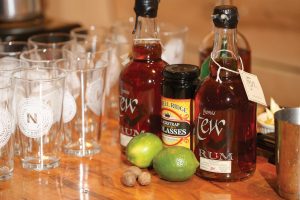 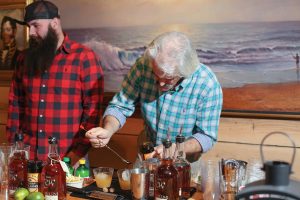 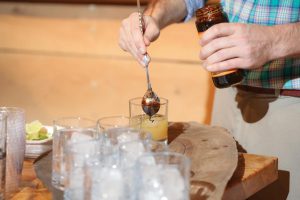 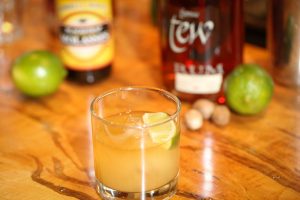 A Rum Punch cocktail, aka The Gilbert Stuart. 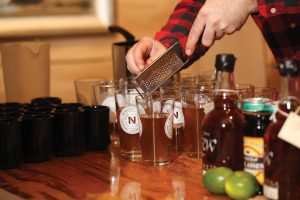 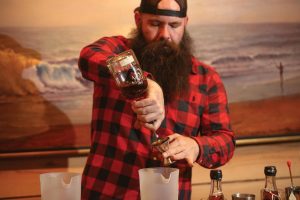 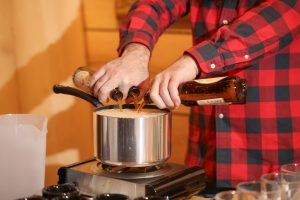 The ale-based rum concoction in progress. At one point, the city of Newport was considered the Rum Capital of the World, featuring 26 rum distilleries within 1.5 miles of downtown. 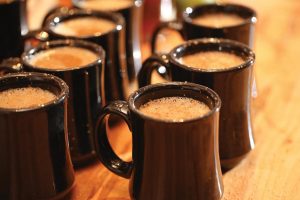 The Flip, a creamy nutmeg and cinnamon rum cocktail.