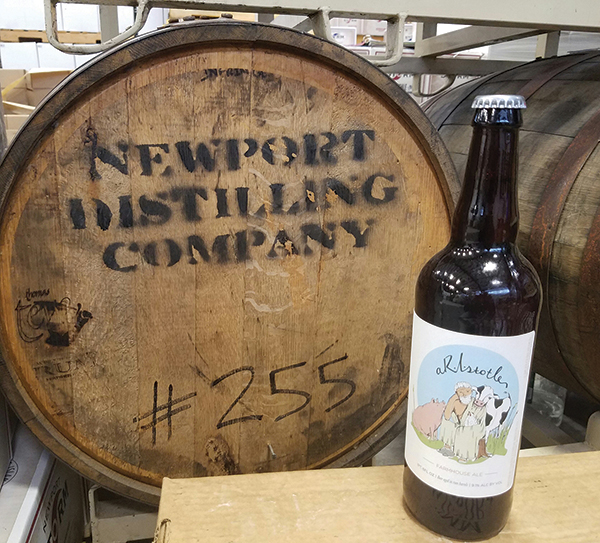 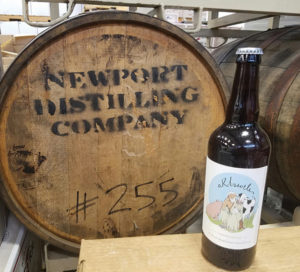 Newport Storm Brewery released aRIstotle, a barrel-aged farmhouse ale. The idea behind the beer came from Visitor Center Manager Brian Toms, who wanted to pay homage to the Greek philosopher Aristotle. Tannin and oak are present in the beer due to aging in American white oak barrels for six months. aRIstotle used Golding and Tettanang hops to give the beer spice and earthy hints. Canada Pale, Canada Wheat and Canada Rye malts were used in production and sweet and spicy characteristics are apparent from the Saison yeast. This barrel aged farmhouse ale marks the first of its kind from Newport Storm. The beer has an ABV of 9%.