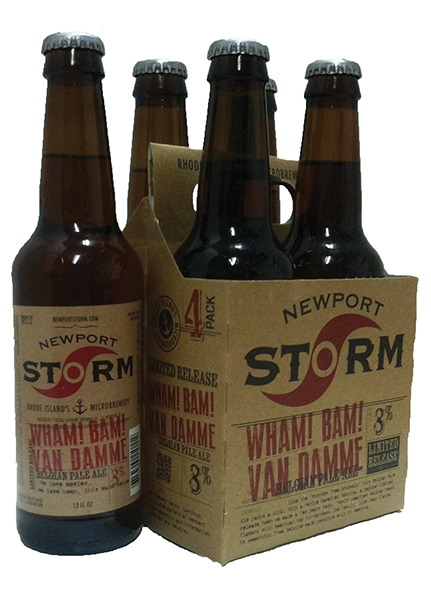 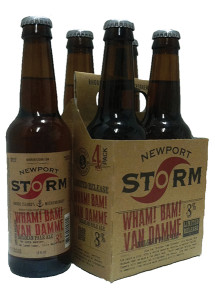 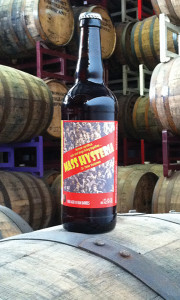 Newport Storm released a double India Pale Ale called “Mass HysteRIa.” The flavor profile, described as “on citrus hops from the southern hemisphere and an oak barrel finish,” is the brewery’s latest foray into barrel-aged beers. Brewmaster Derek Luke combined a list of ingredients from around the globe with old world/new world brewing techniques. Close to 100 cases of brew were distributed in October. The brewery also released its first 4-pack, a Beglian Ale called “Wham! Bam! Van Damme,” (WBVD) based on a recipe from six years ago. The result is a Belgian yeast flavor with American hop bitterness, “something from Belgium made possible only in America,” according to the news release, just like the “Muscles from Brussels” actor Jean Claude Van Damme, for whom the beer is named.