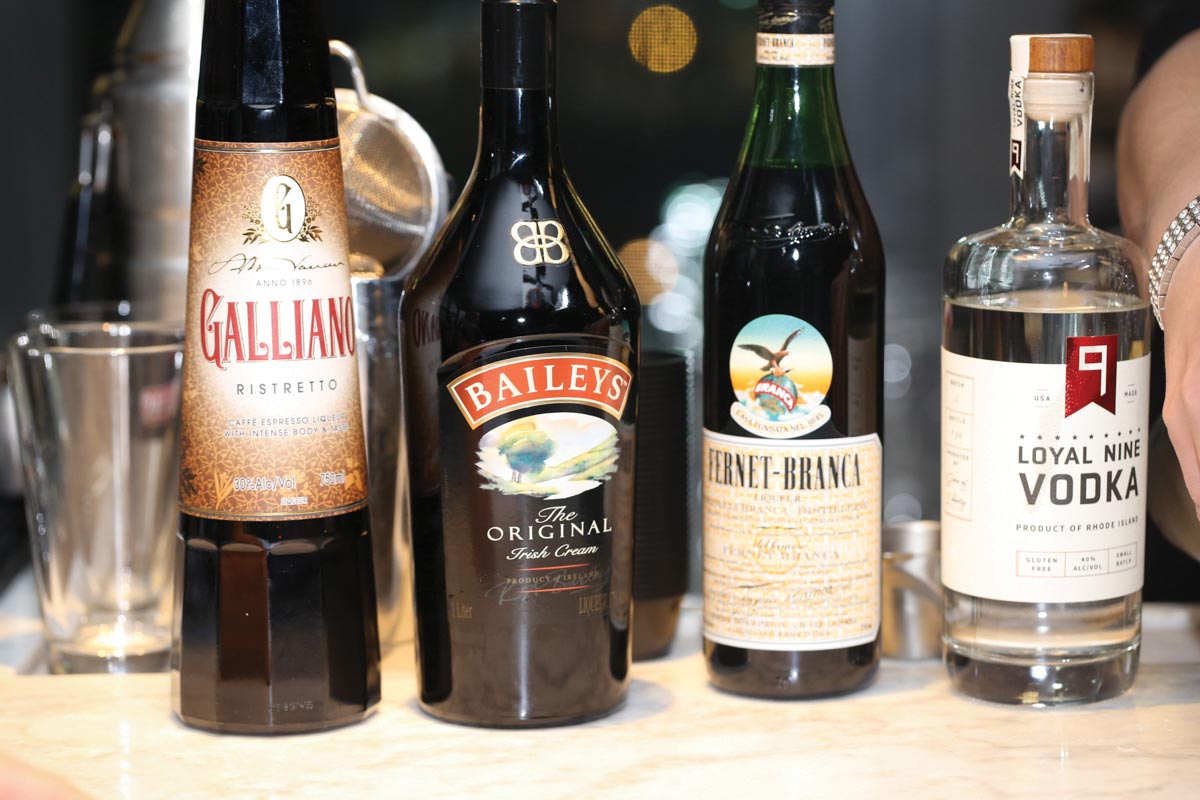 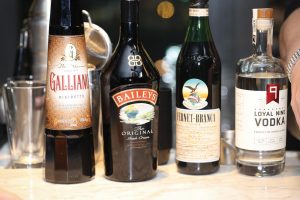 Featured spirits during the Espresso Martini Contest held at Bar and Board Bistro during the Newport Winter Festival included Galliano Ristretto Espresso Italian Liqueur, Baileys Irish Cream, Fernet-Branca and Loyal 9 Vodka. Locally made Loyal 9 Vodka is made from 100% corn and is a tribute to the nine American patriots who played a pivotal role in the American Revolution. 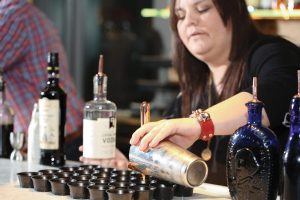 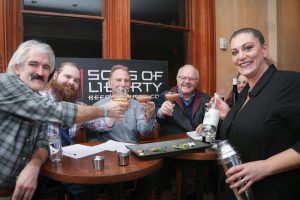 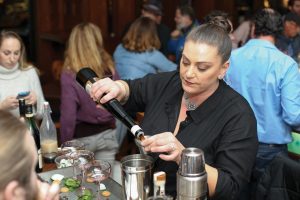 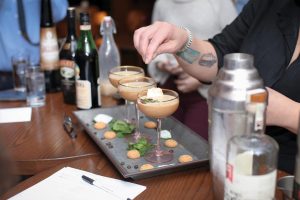 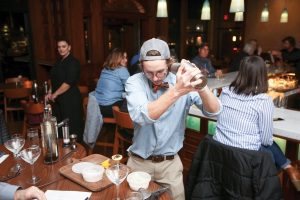 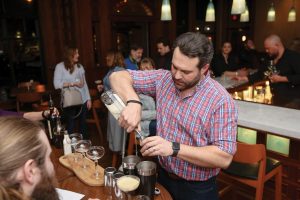 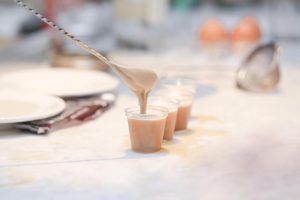