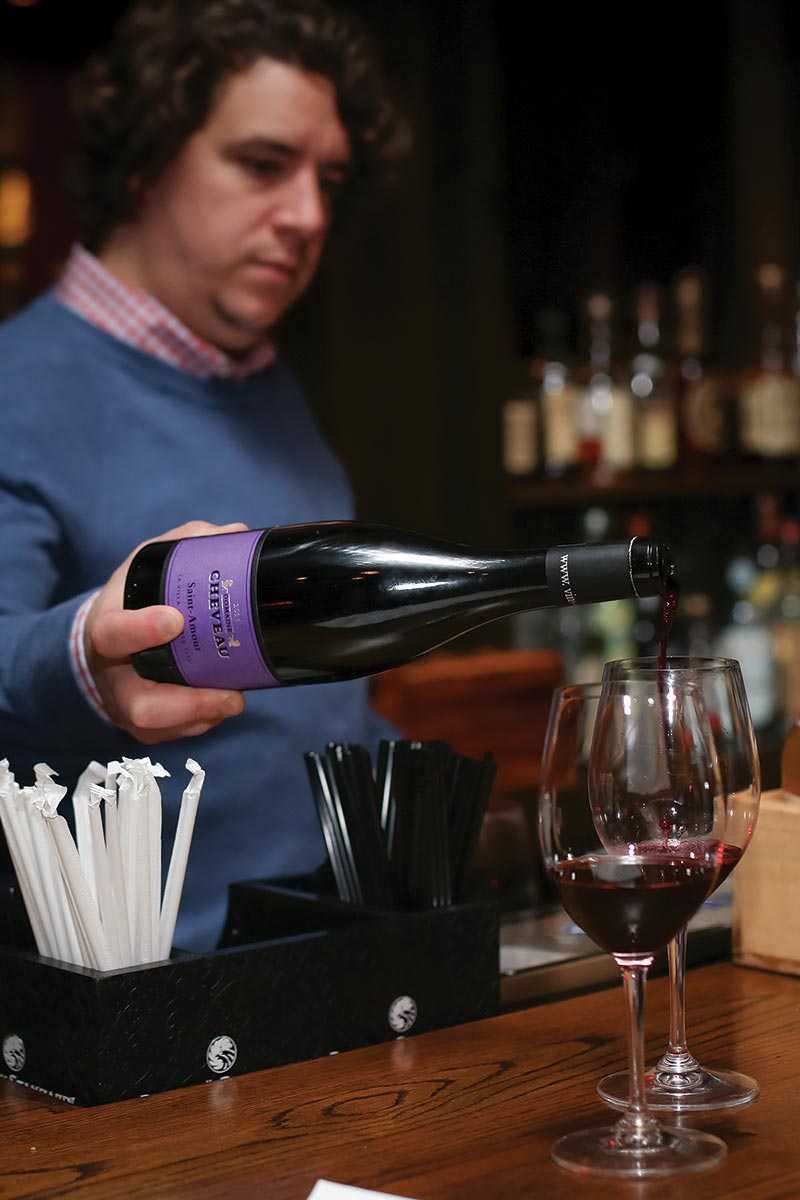 Nick’s on Broadway of Providence hosted a wine education party to celebrate Beaujolais Nouveau Day on November 16. Beaujolais Nouveau Day is marked in France on the third Thursday in November with fireworks, music and festivals. Under French law, the wine is released at 12:01 a.m., just weeks after the wine’s grapes have been harvested. Parties are held to celebrate the first wine of the season and Providence was no exception. During the “Rhythm & Crus” event, wines from each of the 10 crus of Beaujolais were showcased for guests by MS Walker’s Ian Magiros, including Domaine Cheveau Saint-Amour La Villa Violette 1685, Stephane Aviron Fleurie Domaine a la Madriere and Julienas Domaine de la Conseillere. Small plates and R&B music accompanied the wines. 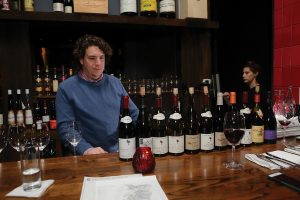 Ian Magiros, On-Premise Account Manager, MS Walker, poured the 10 Crus of Beaujolais for guests at the Rhythm & Crus event at Nick’s on Broadway. 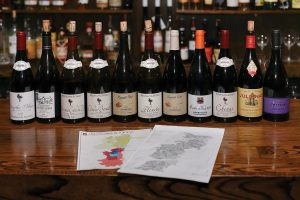 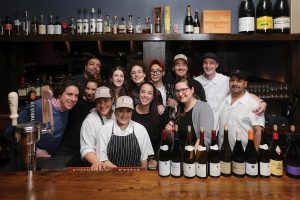 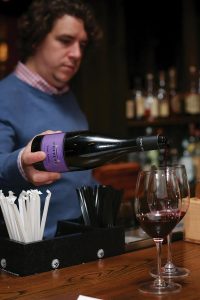 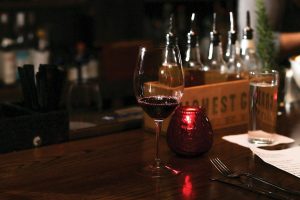 A glass of Beaujolais. 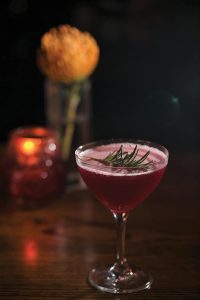