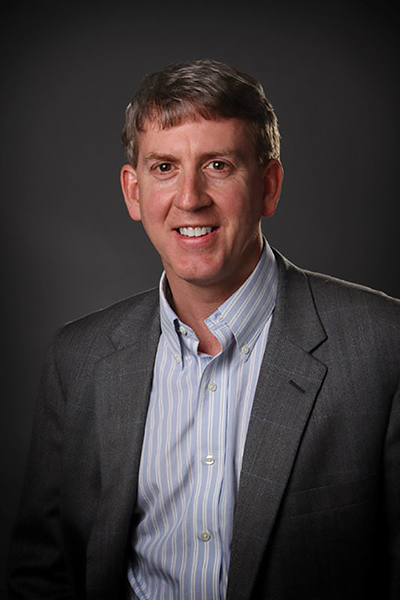 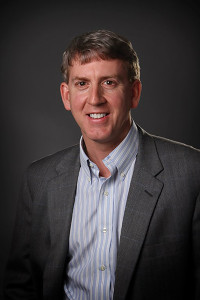 North American Breweries, (NAB), announced that Kris Sirchio was named chief executive officer of North American Breweries, effective April 14, 2014. Sirchio will lead all facets of NAB, including its brewery operations, alehouses, and sales and marketing efforts. He has an extensive business background, where he has led profit and growth across some of the world’s best and most diverse companies and brands including; Brown-Forman, Syngenta, and Procter & Gamble. NAB is one of the largest beer companies in the United States; it also brews, packages, imports, markets and sells its branded product portfolio through an independent network of wholesalers throughout the U.S.