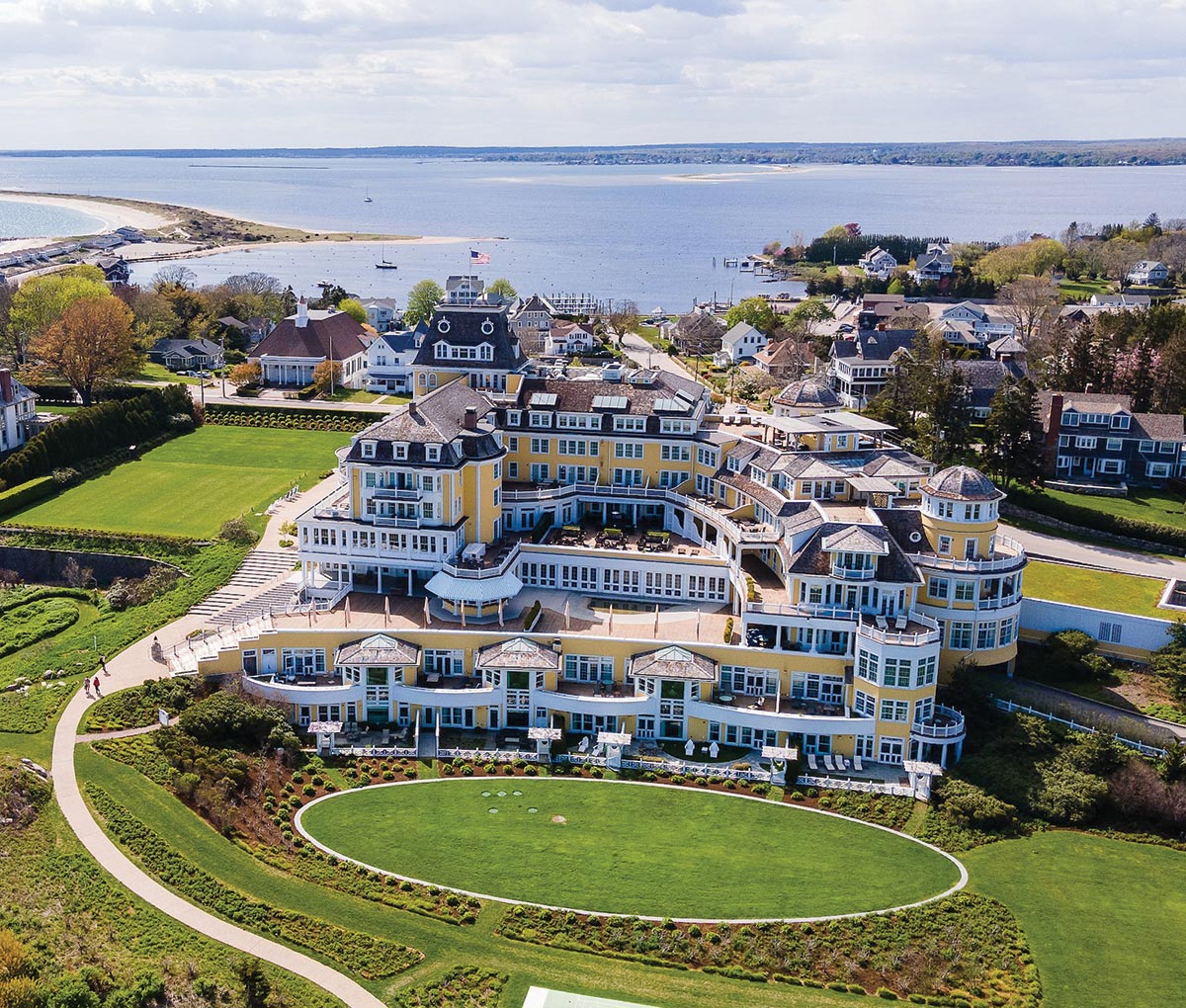 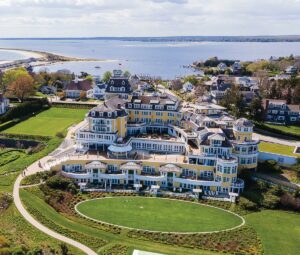 Ocean House and its team received a special designation for its combination of elegant guest accommodations: for COAST, Rhode Island’s only Five-Star, Five-Diamond Restaurant, and for the distinctive OH! Spa, all earning it the distinction of becoming one of only 14 Forbes Triple Five-Star properties in the world. The property remains an iconic New England seaside resort that originally opened in 1868, welcoming guests for more than 136 years before being rebuilt. Reopening in 2010, the resort replicates the historic exterior design, while well-appointed guest rooms and residential accommodations, personal service, a beachfront location and world-class amenities pay homage to New England’s golden age of hospitality. The beginning of the summer began with culinary and guest experiences on the calendar for guests. “Our talented Ocean House and Weekapaug Inn culinary teams have raised the bar yet again to offer the best in New England dining experiences to guests, the local community, and visitors to the charming Rhode Island shore,” said Dant Hirsch, President and Managing Director, Ocean House Collection.